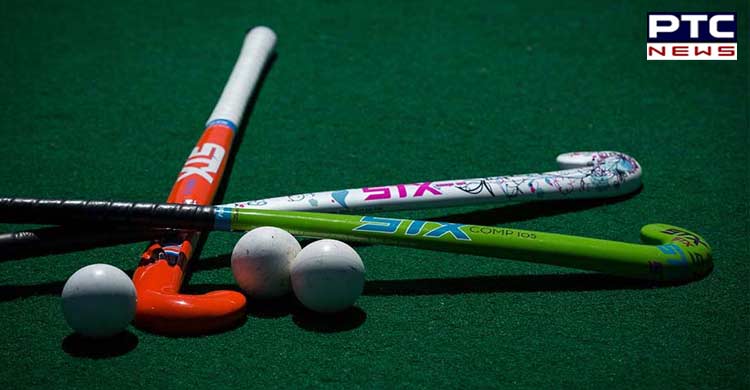 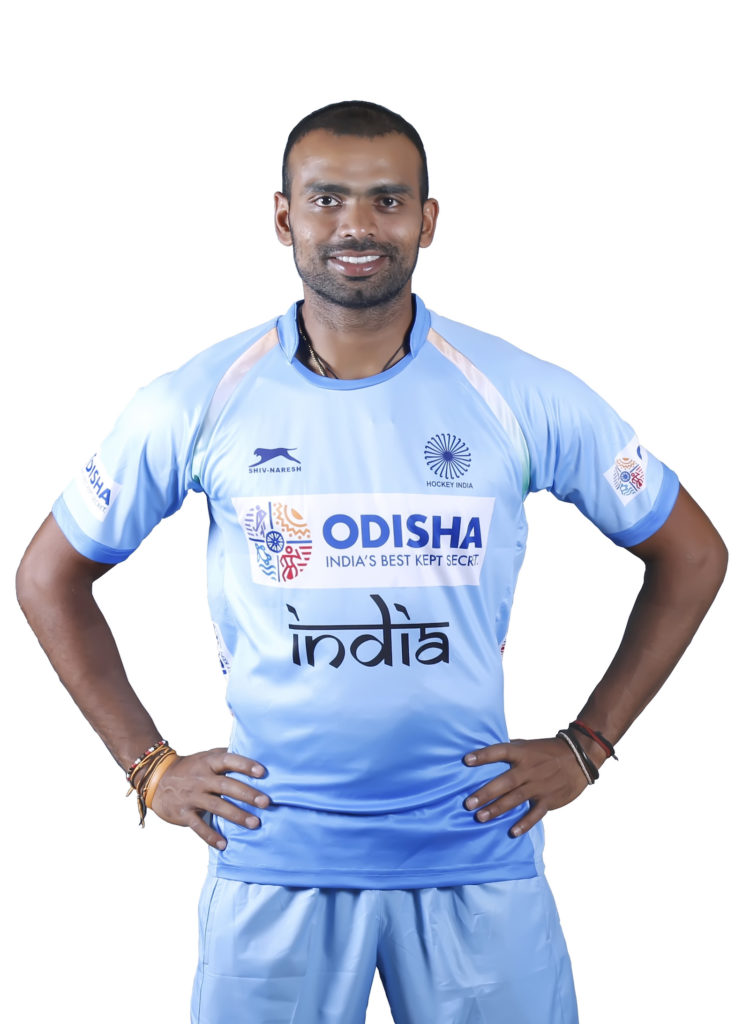 Coaches Olympian Baljeet Singh of Punjab and Sind Bank, BS Chauhan and Romesh Pathania have been recommended for the Dronacharya Award.Mr Rajinder Singh, Secretary General, Hockey India said, “We are happy to endorse these current and former hockey players for various national awards . Over the course of their careers, as players and coaches respectively, these athletes have contributed  immensely  to Indian Hockey. They have always stood out while performing for the nation and have taken the Indian hockey to great heights. They have donned the Indian colours with honour, helping the team in achieving several successes across many years, and it is with pride and happiness that we, at Hockey India, recommend their names for designated national awards . 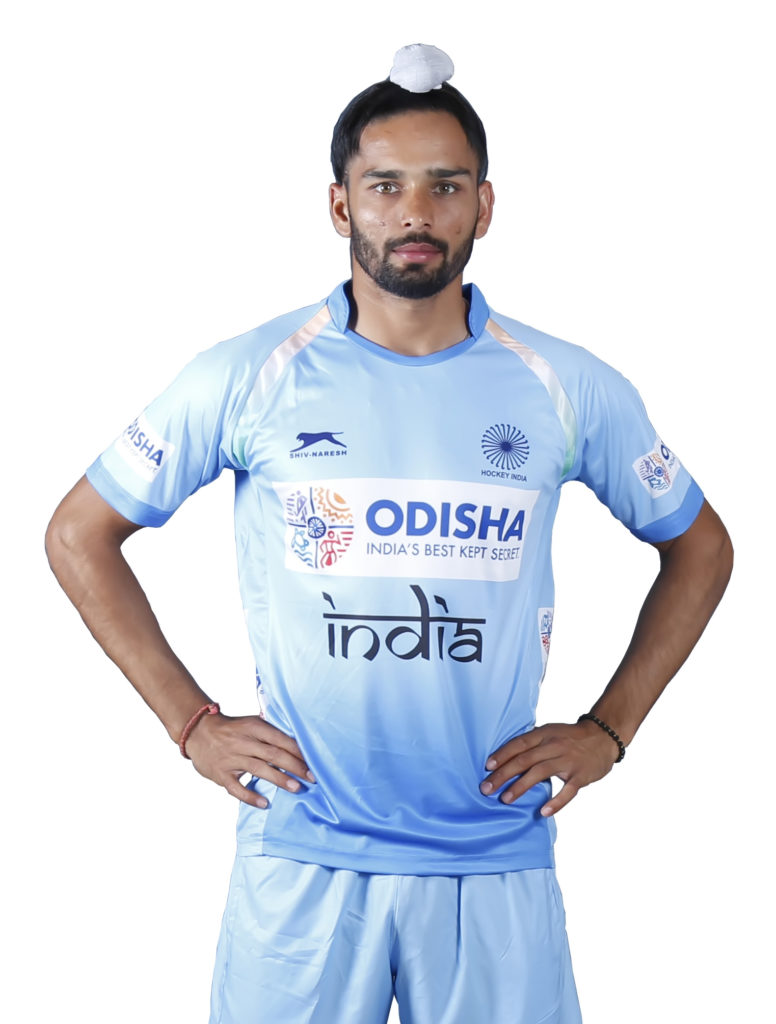 A stalwart in front of goal, he has represented the nation at the 2014 & 2018 World Cups, 2012 and 2016 Olympic Games, but his best performances in the Indian colours came in 2014 when he was also nominated for the Best Male Goalkeeper of the Year award by FIH. He was a member of Indian team that won the Gold medal at the 2014 Asian Games, Bronze medal at the 2018 Asian Games,  Silver medals at the 2016 and 2018 editions of the FIH Champions Trophy. 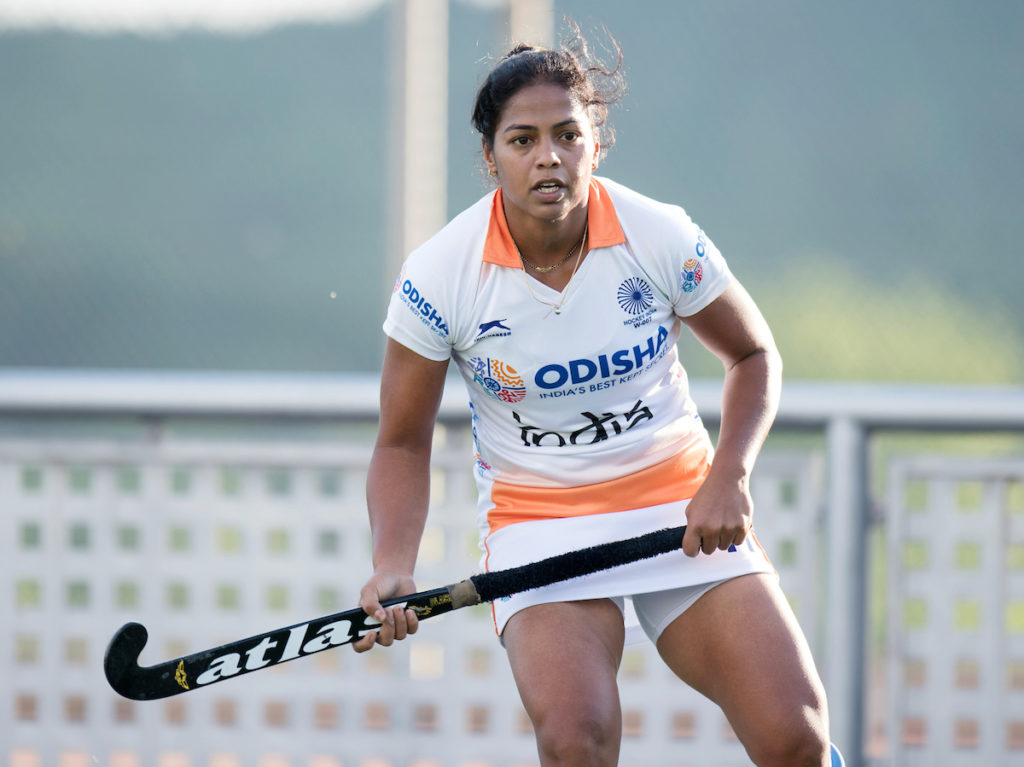 He has previously been awarded with the Arjuna Award in 2015 and the Padma Shri Award in 2017. Chinglensana Singh Kangujam, Vice-Captain of the Indian team, has performed exceptionally for the country at the highest level. He has been a part of the Indian team set-up since making his debut in 2011, and has gone on to play over 200 matches, winning various medals for the country including the Silver at the 2013 Asia Cup, Gold at the 2014 Asian Games, Silver at the 2014 Commonwealth Games, Gold at the 2017 Asia Cup, Bronze at the 2017 FIH World League Final, along with Silver at the 2018 Champions Trophy, Bronze at the 2018 Asian Games, and Gold at the 2018 Asian Champions Trophy. Akashdeep Singh's ability to create scoring opportunities for his teammates and himself makes him a danger man for the opponents, and the Forward has been leading the Indian team in attack with his pace and vigor. The 24-year-old has played over 170 matches for the country since making his debut in 2012, and has won the Gold Medal at the 2014 Asian Games.

Also Read: Indian women's hockey team is back at training

The defender has over 200 International caps to her name and has taken part in some important tournaments for the country including the Gold medal win at the 2017 Asia Cup, which has seen her being awarded with the Dhruv Batra Player of the Year Award in 2016.