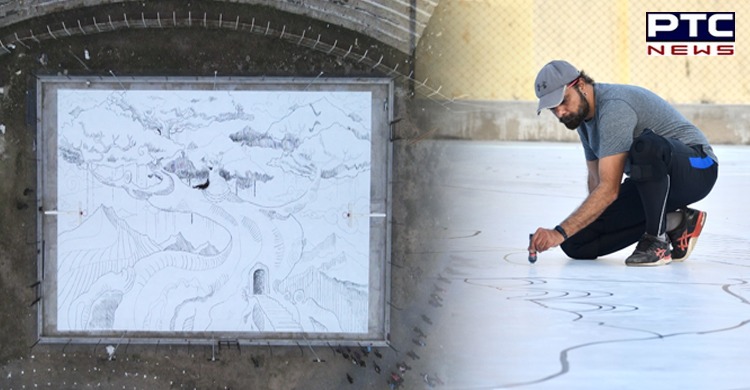 Ravi Soni created this landmark achievement on November 30, 2021, at Maharana Bhupal Stadium, Udaipur, and it took him around 24 hours to complete this drawing spanning across 5 days. 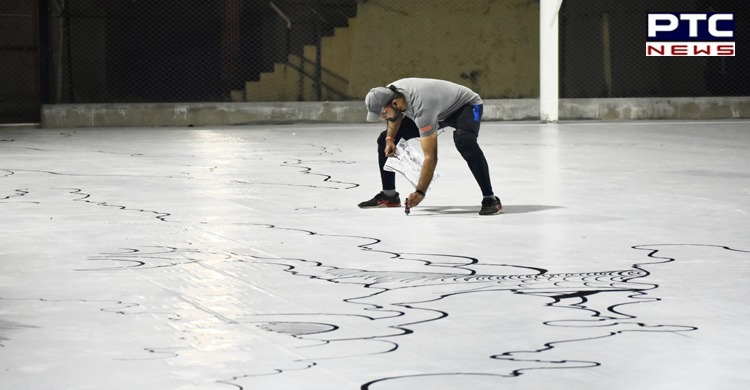 Ravi said, "the global pandemic has taken the world by storm impacting us professionally, personally, financially, and mentally. We are going through a very tough phase where the negative demons are pulling us down by the hour." 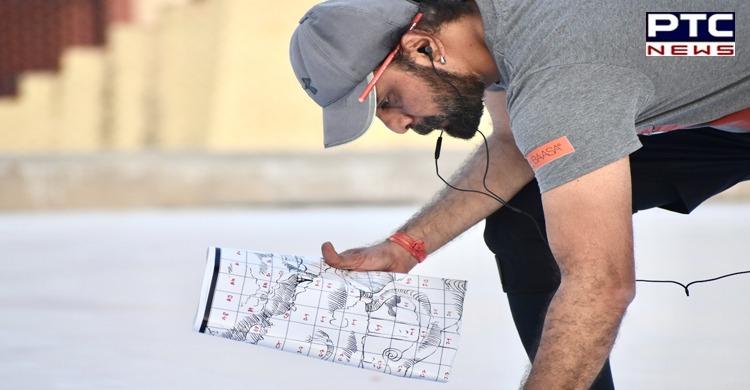 "By creating ‘World’s Largest Drawing by an Individual’ I wanted to generate awareness about physical endurance and mental strength," he said.

"Most of life’s battles are either won or lost in the mind first. I believe that it’s the mind which either gives up first or pushes you to go beyond the unthinkable. A positive frame of mind can become your attitude and can eventually become a way of life," he added. 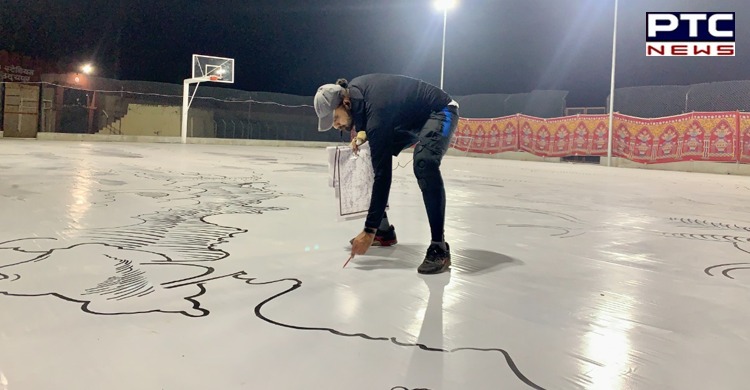 "Under the current pandemic, where the exterior surroundings looked so gloomy, I decided to take up the challenge by going after something which was beyond imagination," he said, adding that "The mind gave up many times, but my passion to create something fascinating overpowered the negative thoughts."

Through this mammoth creation, he hopes to inspire the youth to cross boundaries, to go fearless, and achieve limitlessly. ‘The theme of his artwork is ‘Tree of Life’ and is inspired by Baobab trees which signify the importance of ecological balance.