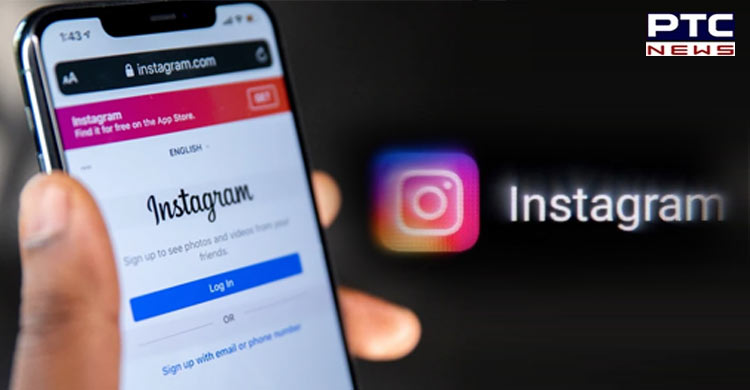 New Delhi, May 25: Instagram, a Meta-owned social media platform, briefly went down earlier on Wednesday, preventing many users from logging in and using the platform.

Several users took to Twitter to confirm that Instagram is not working for them. While some users reported that their feeds were not refreshing, others were unable to log into the social media app.

DownDetector confirmed the service was unavailable with multiple reports. Users reported problems at about 9:45 a.m. on Wednesday, May 25, and the outage persisted until around 12:45 p.m. There have been reports from places including Delhi, Jaipur, Lucknow, Mumbai, Bengaluru, and many others. 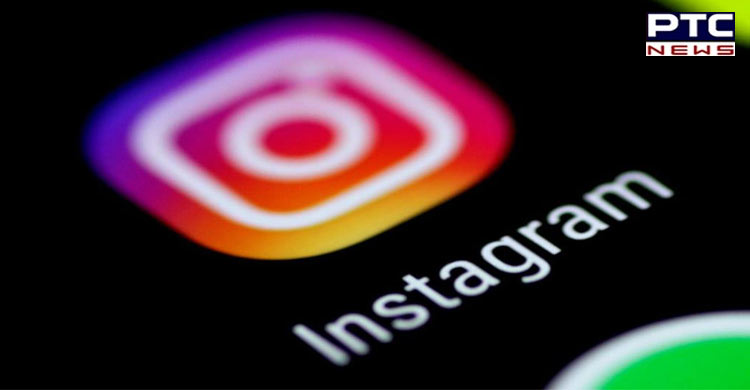 Unlike previous outages, however, the app was not unavailable to all Instagram users. According to some rumours, some users were able to use the platform during the outage. These users could log in to their accounts and use the platform's features, such as refreshing their feeds and creating new profiles. 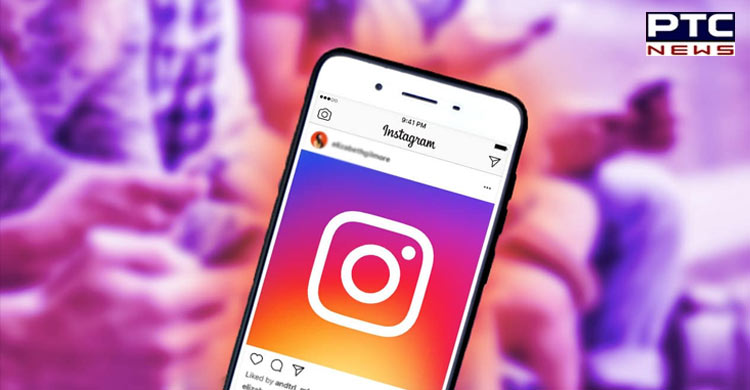 Instagram has yet to address the issue and has not published an official statement.

Several similar outages have occurred in recent months, including one last month on the night of Tuesday, April 19. 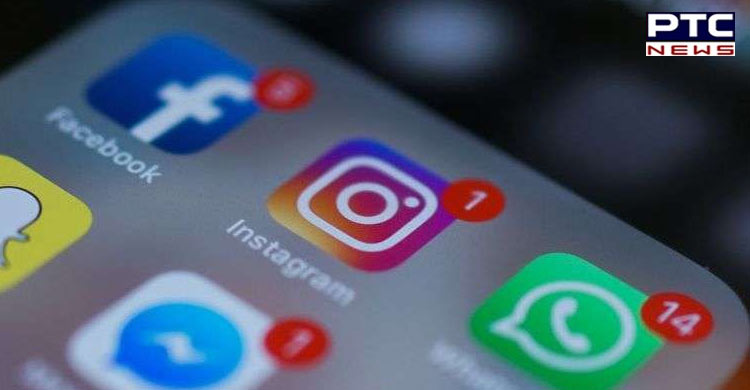