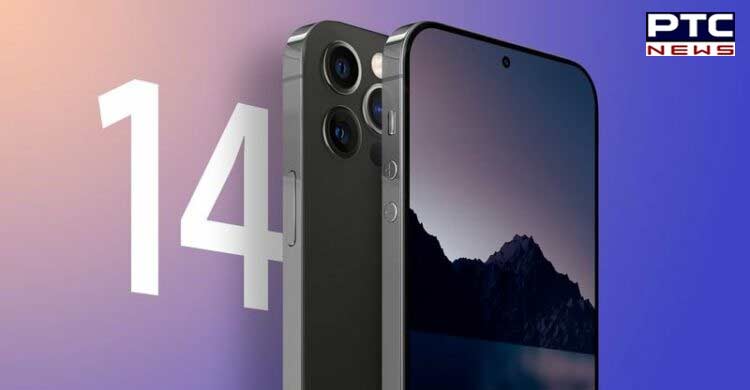 While the launch is still months away, rumours and leaks regarding the upcoming smartphones have already started surfacing. According to a research note by analyst Jeff Pu for Haitong International Securities, in terms of the screens and memory amounts used, Apple this year will make its Pro and non-Pro iPhone models much more alike than before, reported GSM Arena.

Not only the two Pro devices but all four iPhone 14 models are believed to have 120Hz screens and each will have the same amount of RAM i.e. 6GB. 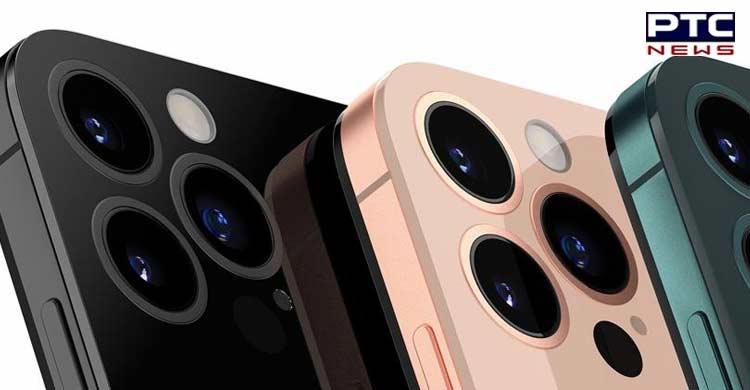 This is in contrast to the present situation, in which the iPhone 13 mini and iPhone 13 both have 4GB and the Pro and Pro Max both have 6GB.

Earlier, Pu stated that the iPhone 14 Pro and Pro Max will expand it to 8GB, but it appears that this is no longer the case. The shift in strategy was driven by economic considerations, according to a "supply chain check." 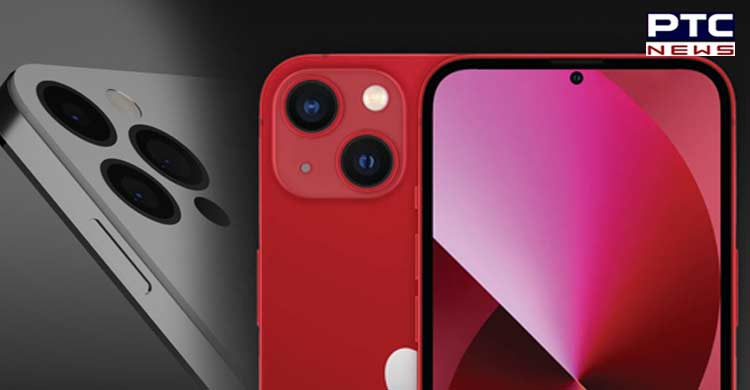 While the displays and RAM of all four smartphones may be the same, the cameras will remain a point of differentiation between the pro and non-pro models.

Pu stated that the Pro models will start at 256GB of storage and will also include the much-rumoured 48 MP main camera. As per the buzz, the non-Pros will start at 64GB. 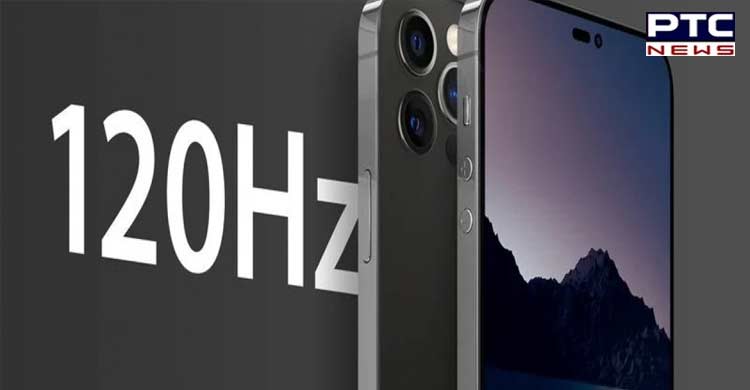 However, It's way too early to be confident about whether or not these modifications will make it into the iPhone 14 series, which is set to be in September 2022.