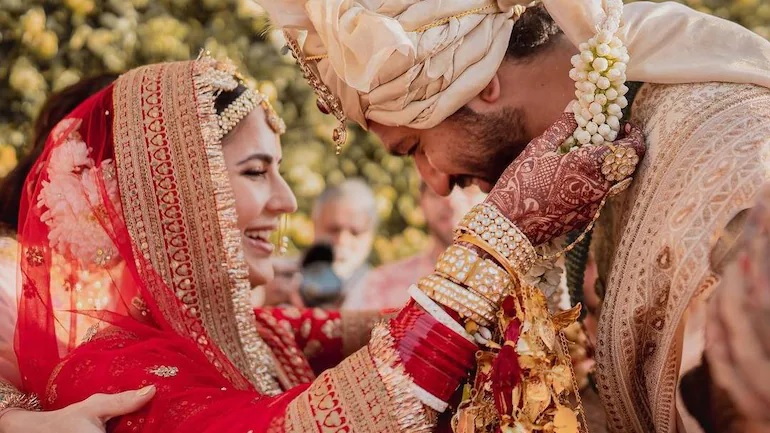 As per close sources, Katrina Kaif and Vicky Kaushal took 'seven pheras' on Thursday afternoon in the presence of their families and friends. The pre-wedding festivities kick-started on December 7 with mehendi, followed by big fat Punjabi Sangeet night on December 8. 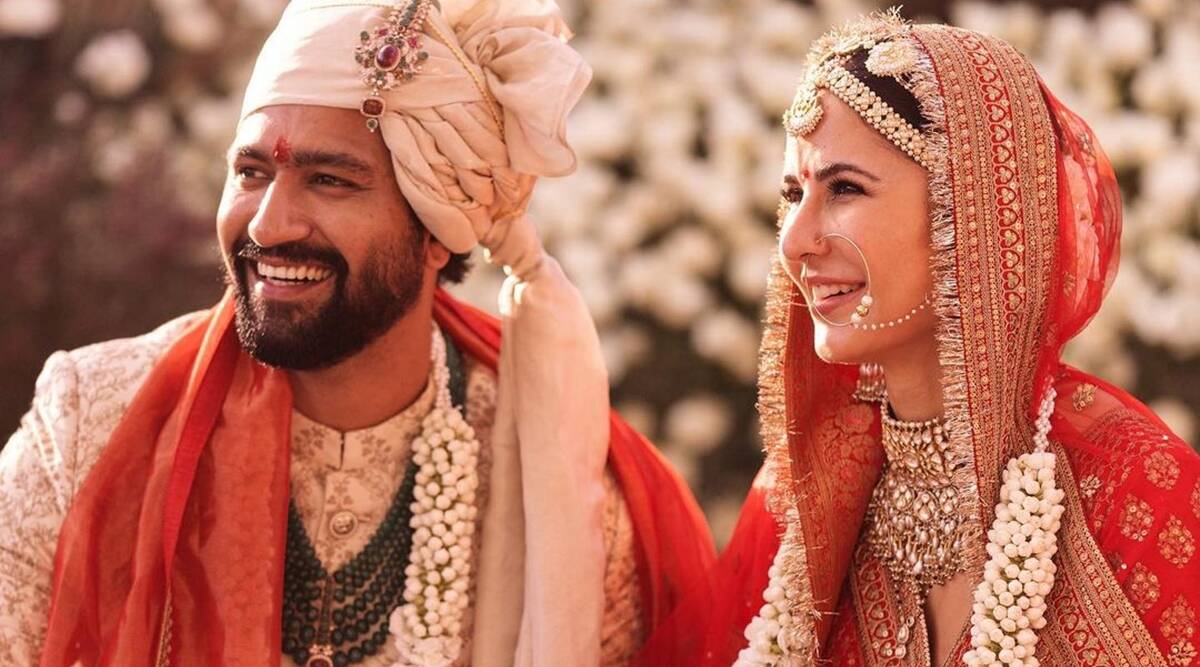 Kabir Khan, Angad Bedi, Mini Mathur, Neha Dhupia, Gurdas Maan, Sharvari Wagh, and Vijay Krishna Acharya among many others from the film industry were a part of Vicky and Katrina's wedding festivities.

Also read | Omicron will cause third wave, but it won't be devastating: Expert 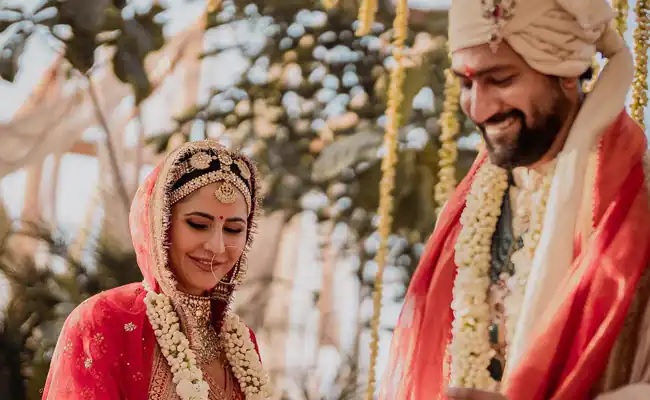 After months of will-they, won't-they, Bollywood's most private couple made it official with a wedding that was both big and small. It was grand in scale with reports of a glass mandap, a horse-drawn carriage and a doli for the bride. However, it was also an intimate affair because Katrina and Vicky invited only close family and their closest friends. 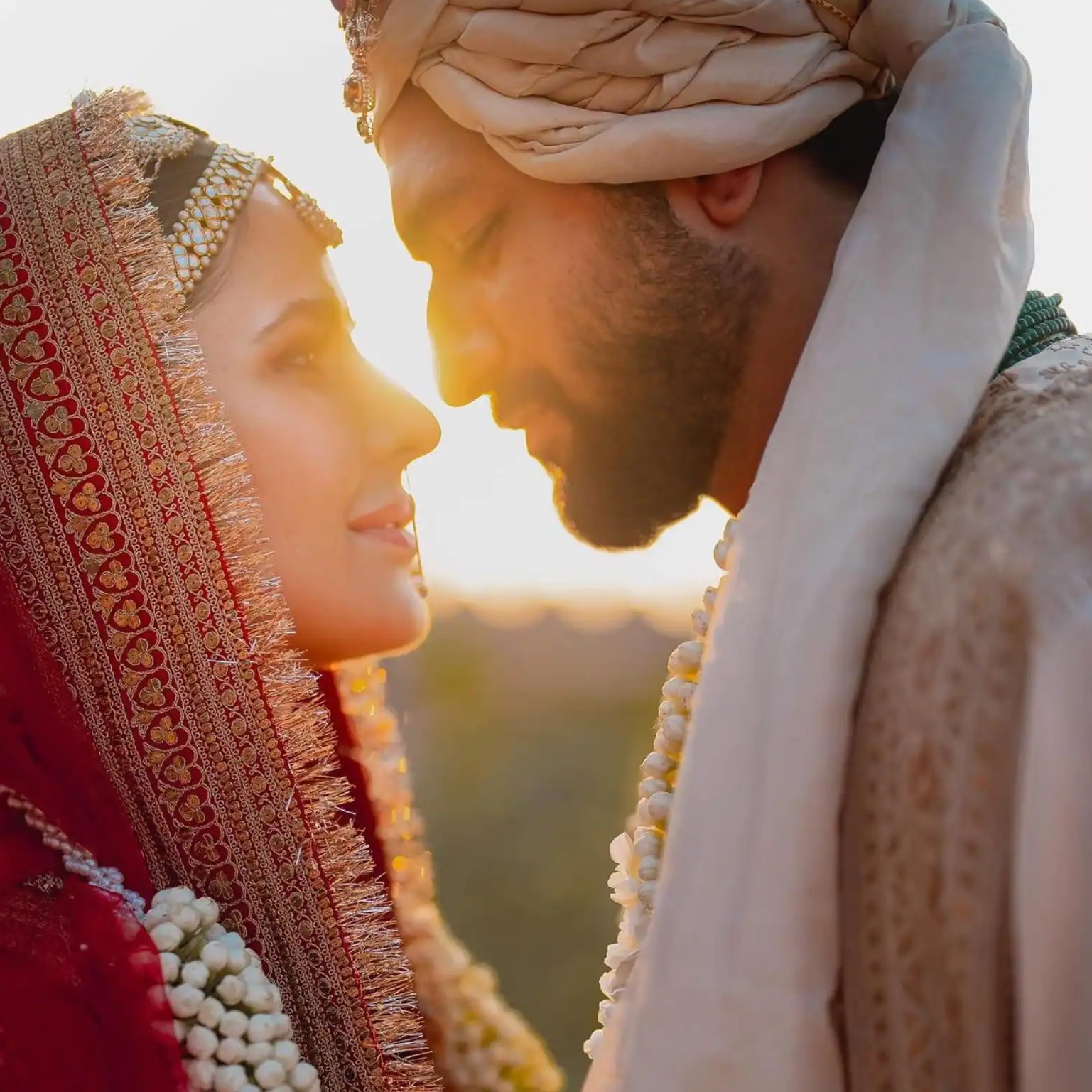