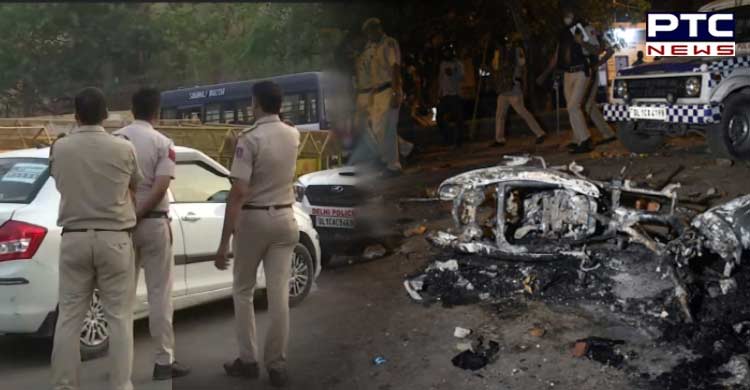 The violent clash broke out between members of two groups during a Hanuman Jayanti procession on April 16.

NSA has been imposed against Ansar, Salim, Imam Sheikh alias Sonu, Dilshad and Ahir for their involvement in the Jahangirpuri violence, officials informed on Tuesday. The action was taken a day after Union Home Minister Amit Shah directed Delhi Police Commissioner Rakesh Asthana to take strict action over the incident of violence in Jahangirpuri.

The Union Minister had given his direction in a telephonic conversation with Asthana followed by a report presented before him by senior Delhi Police officials on the incident. 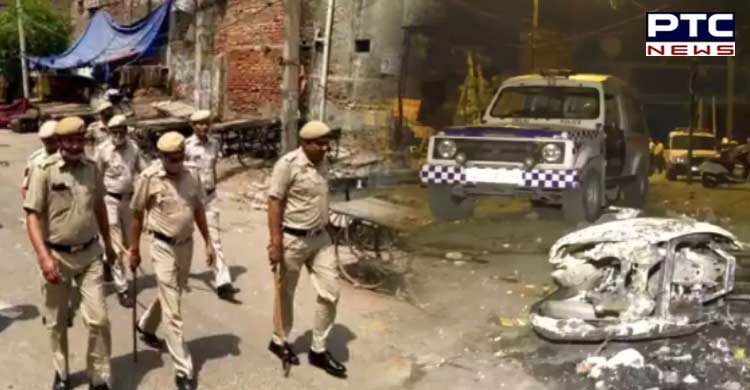 On Saturday, the Home Minister spoke with Asthana and Special Commissioner of Police (Law and Order) Depender Pathak about the incident and ordered them to maintain the peace.

After clashes between members of two groups during a Hanuman Jayanti procession in the evening, the situation in the northwest Delhi area of Jahangirpuri turned violent. 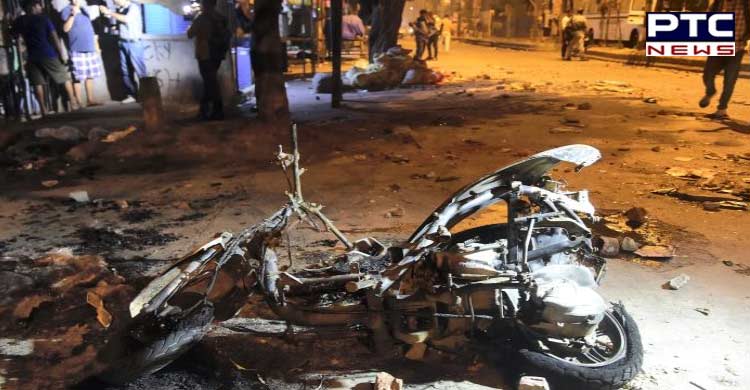 According to FIR, there was a peaceful Shobha Yatra procession to mark Hanuman Jayanti and an argument escalated, leading to stone-pelting.

So far, 21 people have been arrested and two juveniles detained in connection with the violent incident that left nine people injured including eight cops and one civilian. 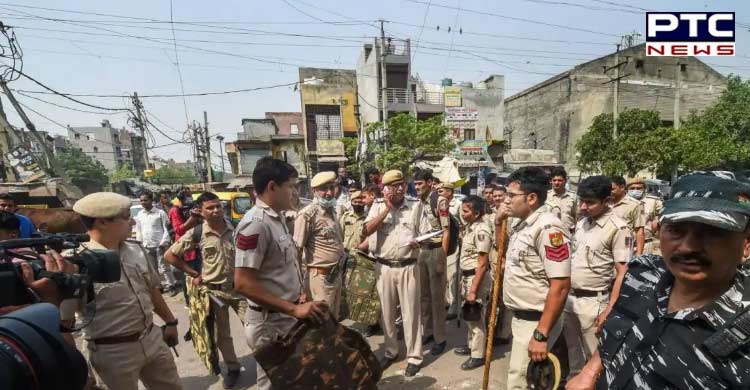 The Delhi Police Commissioner further stated that a close watch was being maintained on the social media platforms and assured legal action against those attempting to spread misinformation.