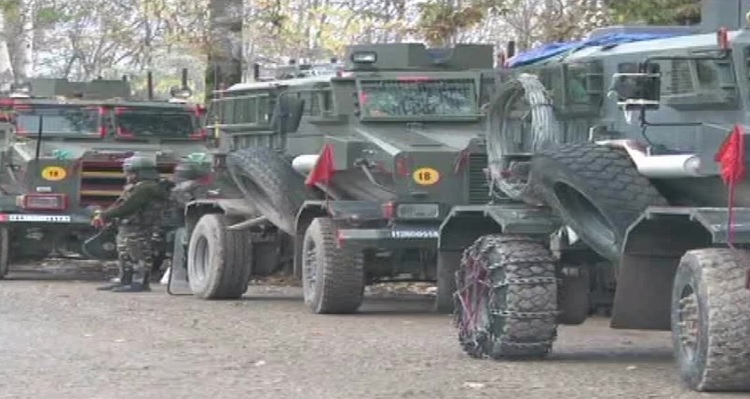 Jammu and Kashmir: An Army Jawan was martyred and two terrorists were killed during exchange of fire between security forces and terrorists in Bandipora on Monday. Security forces recovered arms and ammunition during the operation.

The area has been cordoned off and security personnel have initiated a search operation to locate the remaining terrorists. The slain terrorists and martyred Jawans are yet to be identified.

The encounter broke out when security forces launched a search operation after they were tipped off about the presence of militants in the area. Terrorists opened fire at the security personnel, who retaliated, killing two assailants.