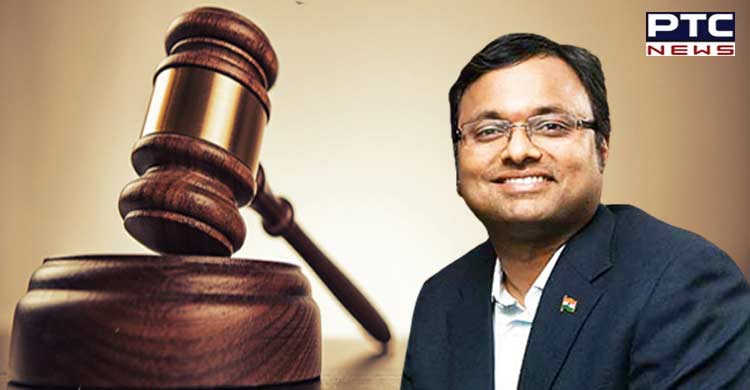 New Delhi, May 26: The Rouse Avenue Court on Thursday granted interim protection from arrest to Congress MP Karti Chidambaram from arrest till May 30, 2022 in Chinese visa case. The Enforcement Directorate (ED) recently filed a money laundering case against him following the CBI case in the related matter.

Special Judge MK Nagpal on Thursday granted interim protection from arrest to applicant Karti Chidambaram while hearing anticipatory bail moved by him till May 30, 2022 and also issued a notice to the Enforcement Directorate (ED). 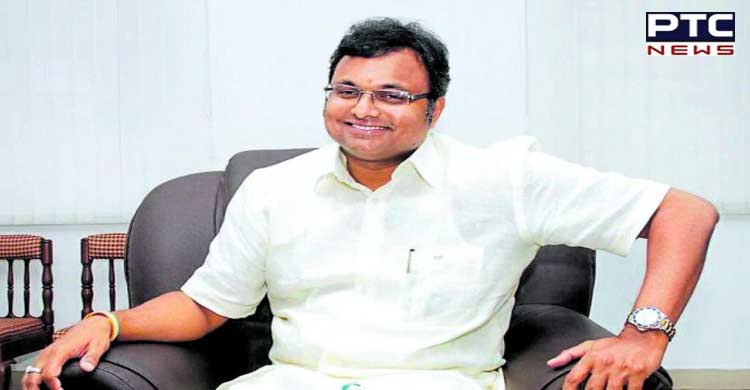 Senior Advocate Kapil Sibal and advocate Arshdeep Singh and advocate Prateek Chadda have appeared for Karti Chidambaram in the matter.

The ED had filed case under the criminal Sections of the Prevention of Money Laundering Act, taking cognisance of a recent First Information Report (FIR) registered by the Central Bureau of Investigation (CBI) in the case, said the officials. 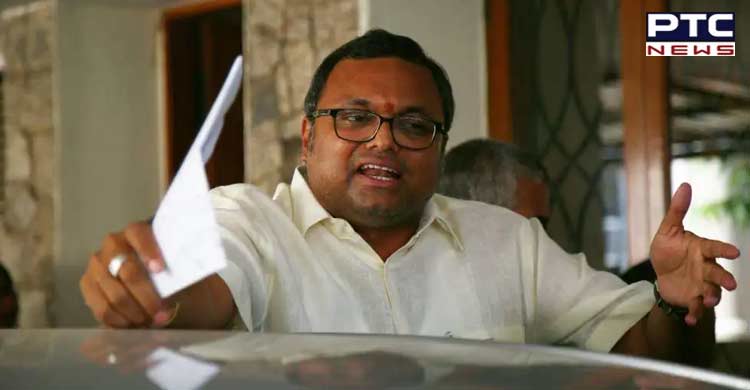 Karti 'misused his influence' in the home ministry in 2011 and 'conspired' with co-accused to devise a "back-door way to defeat the purpose of ceiling" on work permits imposed by the ministry, CBI alleged. Karti's father and senior Congress leader P Chidambaram was home minister in 2011.

P Chidambaram has not been named as an accused in the FIR. Besides Karti, four others have been booked by the CBI. The four co-accused are Karti's chartered accountant S. Bhaskararaman, Vikas Makharia, representative of Talwandi Sabo Power Ltd, a Mansa-based private company, and Bell Tools, Mumbai, have been named. The FIR also mentions "unknown public servants and private individuals" too. On May 17, CBI arrested S. Bhaskarraman close in the alleged visa scam. 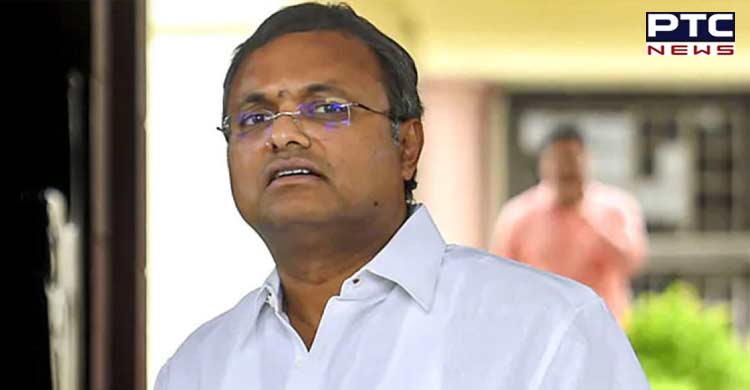 Meanwhile, on Tuesday Karti issued a statement and claimed that he is neither directly or indirectly involved in visa case. "I firmly state that I am not associated with this visa issue directly, indirectly, vicariously or even telepathically! The allegations against me by the CBI are ludicrous, to say the least. I categorically deny all of them," said Karti in a statement.