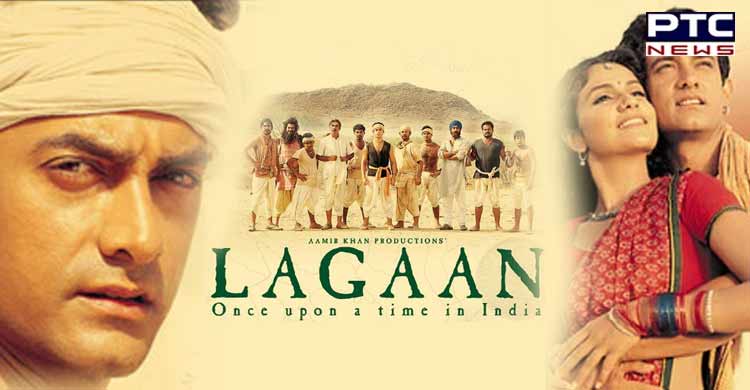 New Delhi, June 15: Filmmaker Ashutosh Gowariker's 2001 blockbuster film 'Lagaan: Once Upon A Time', which completed its 21 years of its release on Wednesday, might be getting the Broadway treatment soon.

'Lagaan', set in 1893 during the late Victorian period of India's colonial British Raj, follows the story of Bhuvan (Aamir Khan), a villager from Champaner, Gujarat, who is challenged by an arrogant British officer, played by Paul Blackthorne, to a game of cricket, as a wager to avoid paying the taxes (Lagaan) they owe. 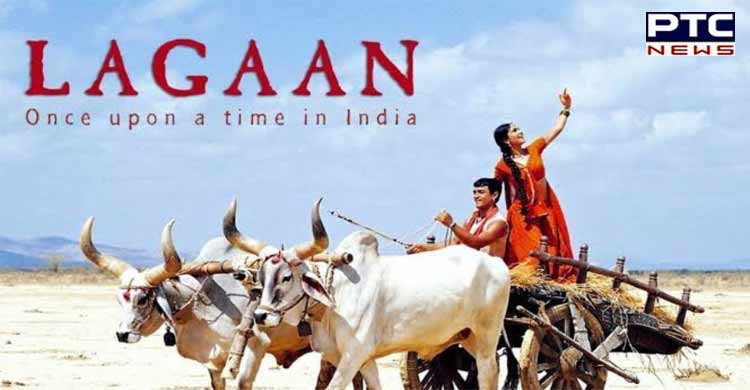 'The West End Theater' is the UK equivalent of The Broadway show which is one of the biggest and most popular theatres worldwide.

The source further added, "Aamir Khan's team is yet to make a final decision about it. The makers have different plans which include doing a worldwide tour of the show that will feature a completely original cast". 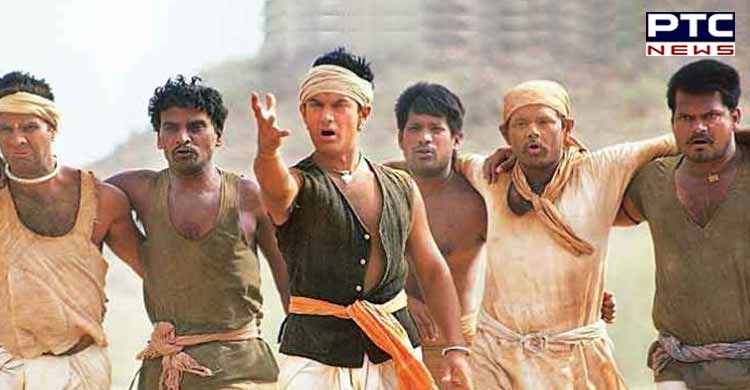 Meanwhile, it will be interesting to see a movie based on India's victory over the Britishers getting the Broadway treatment in the UK. Helmed by Gowarikar, 'Lagaan' was nominated in the Best Foreign Language category at the 74th Academy Awards and received widespread critical and commercial acclaim. It was the third film from the country to be nominated in the category after 'Mother India' (1957) and 'Salaam Bombay!' (1988).
Apart from 'Aamir', the movie also starred Gracy Singh, Rachel Shelley, Raghubir Yadav, Suhasini Mulay, Rajendra Gupta, and Akhilendra Mishra among others. 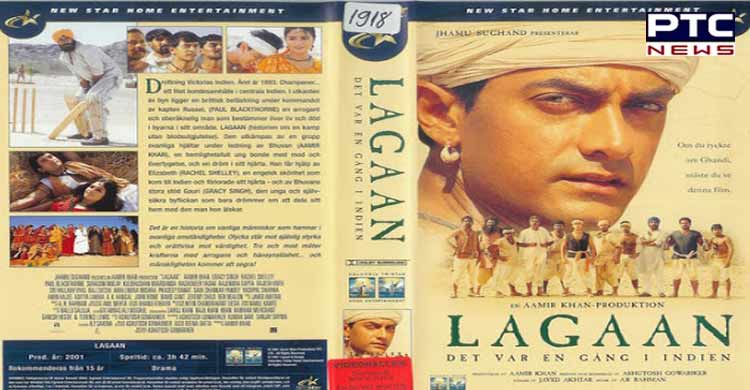