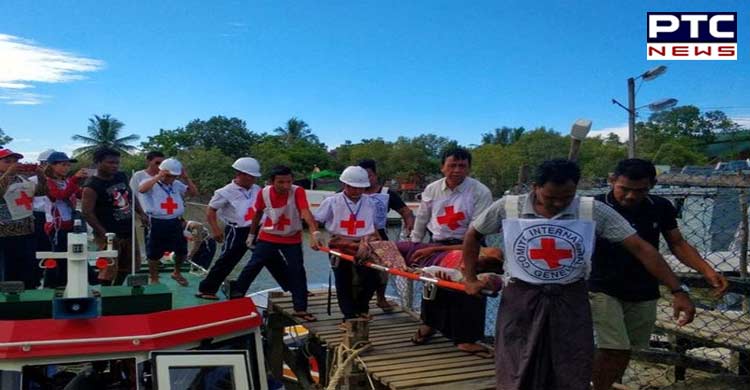 Myanmar security forces gunned down nearly six people for their alleged links with Rebel Arakan Army in Rakhine in Myanmar on Thursday. According to the media reports, the Army detained more than 270 people during the combing drive to nab the members of the Rebel Army. Soldiers opened fire at the detained villagers after the latter revolted against the army. 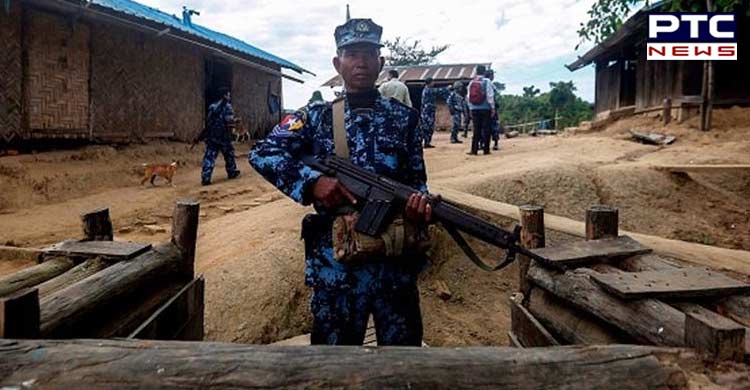 At least 4 villagers were also shot dead and 8 others were also seriously injured in the gunfight. The injured were rushed to a nearby hospital. The doctors at the hospital stated their condition to be very critical. 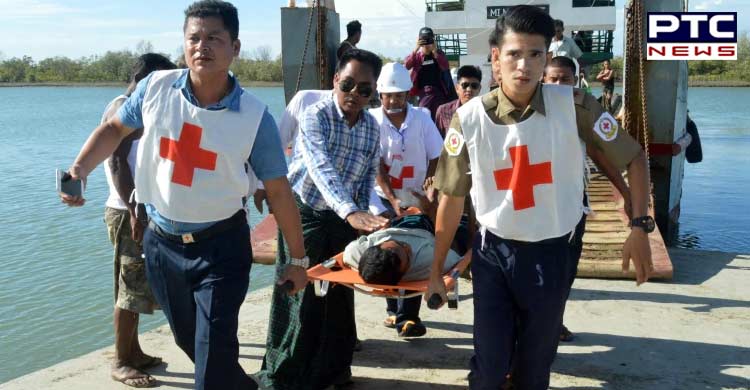 The Myanmar government came under global scrutiny after about 740,000 Rohingya Muslims fled Rakhine state into Bangladesh. United Nations revealed in its investigation report that the senior military officers have been indulged in the mass killing gang rapes and arson.  However, the military has denied all the wrongdoing.