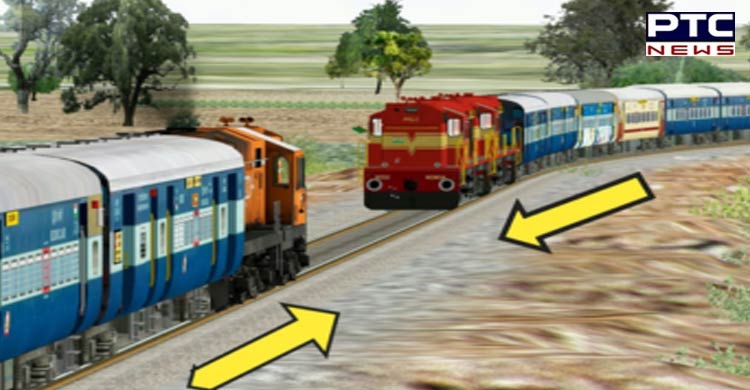 The minister informed that 'Kavach' is Safety Integrity Level (SIL-4) certified which is the highest level of safety certification.

Speaking to mediapersons, Ashwini Vaishnaw said, "Future plan is to roll it out very rapidly and export it to other countries also. This year we will roll it out on 2,000 km and in coming years 4,000-5,000 km every year." This technology has been built to help the Railways achieve the goal of "zero accidents". 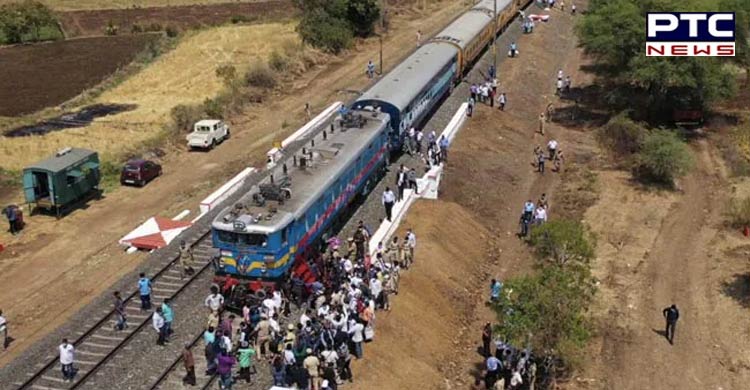 In February this year, Vaishnaw said the Union Budget had a provision of Rs 1.37 lakh crore of the capital investment support for the Railways and it would help complete the stalled Railways projects as a part of the Atmanirbhar Bharat initiative.

'Kavach' has been designed to bring the train to a halt automatically when it notices another train on the same track within a safe distance.

If there are chances of a head-on collision between two trains, then 'Kavach' automatically halt the train at a safer distance. If there is a red signal ahead, then the driver can see the signal in the train itself. Kavach will stop the car automatically if the train is approaching towards the red signal. 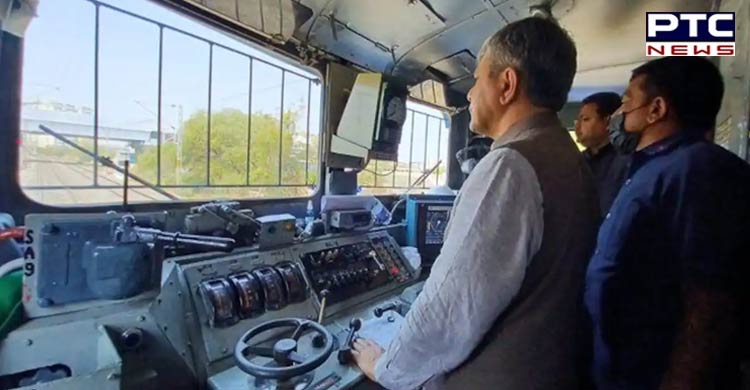 It was a dramatic test run with the Railway minister and the Railway Board Chairman on two separate trains at a high speed on the same track. The testing on Friday was done on three situations: head-on collisions, rear-end collisions and when a signal is passed at danger.

As the gate approaches, Kavach automatically initiates whistling without any intervention from the driver.
Auto whistle test is done successfully. 👏👏#BharatKaKavach pic.twitter.com/02WrSJ1MYl

The Make-in-India technology will help the Indian Railways to achieve the goal of zero accidents as the technology will make a train halt automatically if there is another train on the same line.

The new technology will cost ₹50 lakh per km to operate compared to about ₹2 crore worldwide.