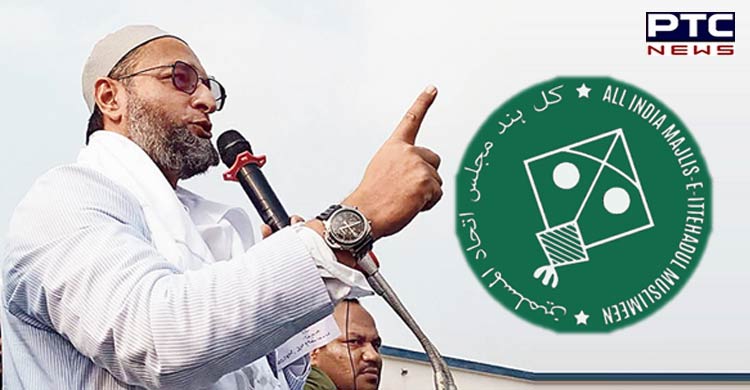 While addressing a gathering in Bhopal’s Ashoka Garden area as part of his party’s campaign for the Madhya Pradesh local body poll, Owaisi said, "I strongly condemn the Udaipur incident... We hope the Rajasthan govt takes strict action. Had the police been more alert, this wouldn't have happened... Radicalisation is spreading." 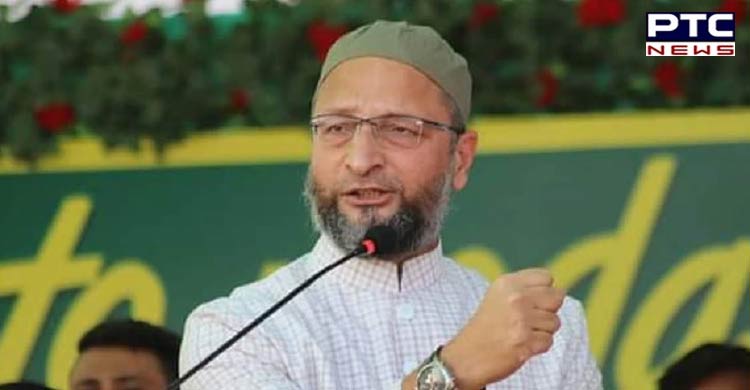 According to his statements, the mere suspension of Nupur Sharma was not enough and she should have been arrested to avert such a crime.

"Nupur Sharma should be arrested; mere suspension was not enough," Owaisi added.

Owaisi also took to his Twitter handle and wrote, "I condemn the gruesome murder in Udaipur Rajasthan. There can be no justification for it. Our party's consistent stand is to oppose such violence. No one can take the law in their own hands. We demand that the state government to takes the strictest possible action. Rule of law must be upheld." 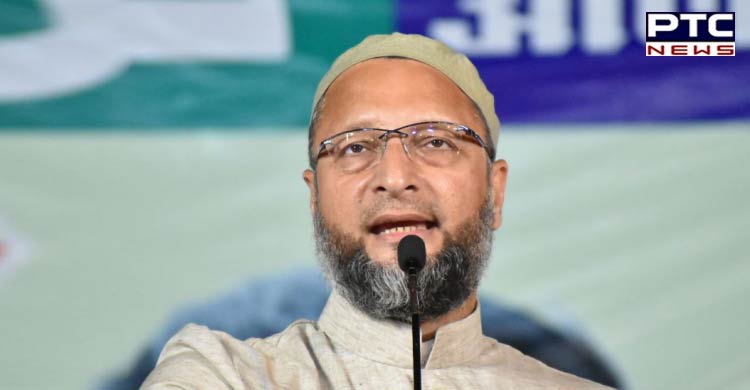 He further wrote, in a series of tweets, "The brutal murder in Udaipur is condemnable. No one can defend such a murder. The Muslim stand of our party is that no one has the right to take the law into their own hands. We have always opposed violence."

"There is a demand from our end to take strict action against the culprits. The rule of law has to be maintained," Owaisi added.

The deceased who was a tailor by profession who has been brutally beheaded for putting social media posts in support of former BJP spokesperson Nupur Sharma.

The two accused were arrested soon after the incident. The accused are from the Surajpole area of Udaipur. 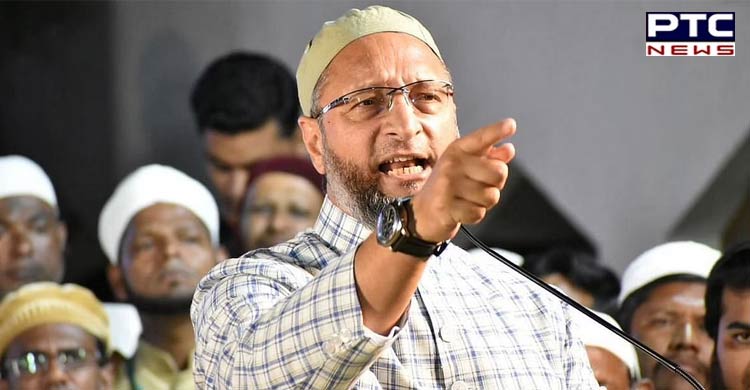 Meanwhile, Rajasthan Chief Minister Ashok Gehlot called a meeting with officials regarding the law-and-order situation in the state.