Punjab: No relief from HC for ex-MLA Simarjit Singh Bains in Rape Case 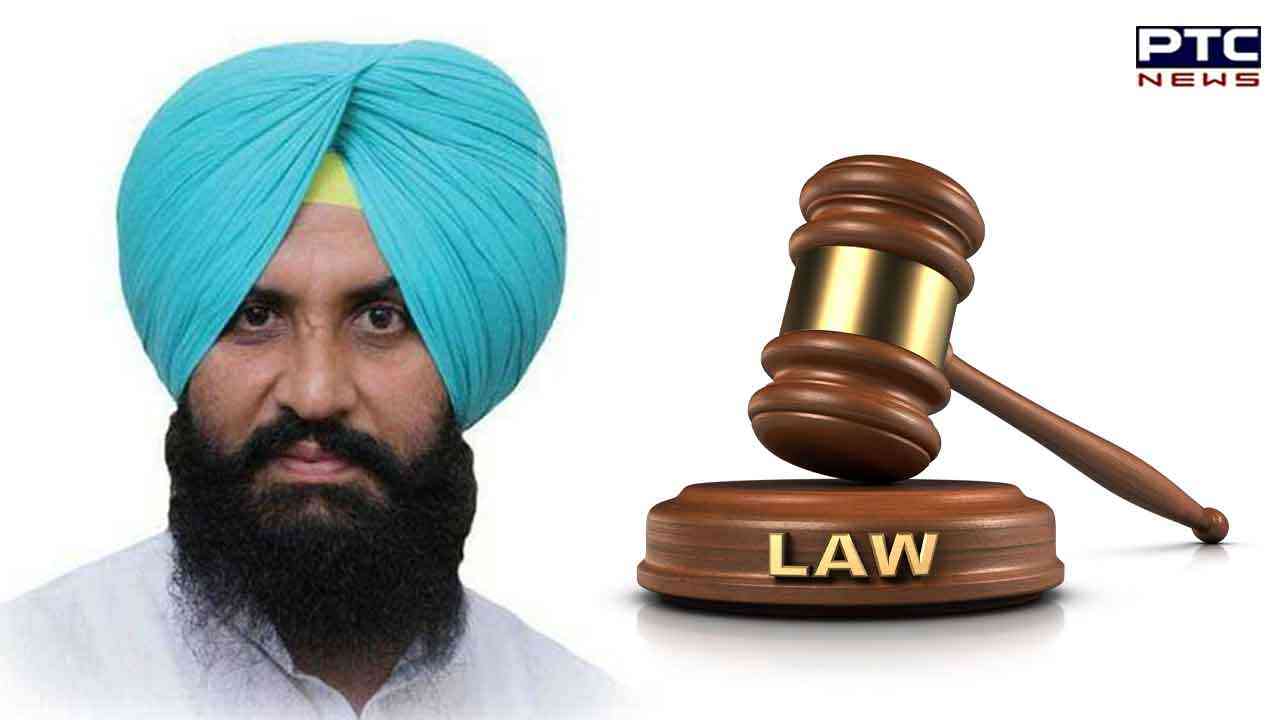 Punjab: No relief from HC for ex-MLA Simarjit Singh Bains in Rape Case

Chandigarh, December 19: The Punjab and Haryana High Court did not grant any relief on the bail plea sought by the Lok Insaf Party chief Simarjit Singh Bains in the ongoing rape case against him. The next hearing of the matter will be held on 4 January 2023.

During the hearing, the Punjab and Haryana High Court directed both the parties to finish their arguments on January 4, 2023 so that the verdict can be pronounced after that. The High Court has not given any relief to Simarjit Singh Bains on the bail petition. Before this, Simarjit Bains appeared in a defamation case at Patiala on August 22.

Notably, this case is about the rape of a widow woman of Ludhiana. The woman had accused Simarjit Bains of rape. After the woman accused seven people including Simarjit Bains, a case of rape was registered in Ludhiana in July 2021.