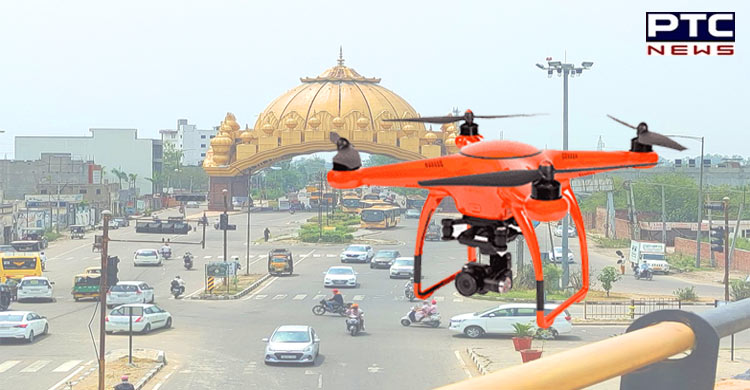 Amritsar: Amritsar DC Harpreet Singh Sudan has banned the use of remote piloted aircraft system (RPAS) or unmanned aerial vehicles (UAVs), commonly known as drones, in areas adjoining the India-Pakistan border across the city. The radius of 25-km near the border has been declared “no drone zone” and notice boards have been installed outside all police stations in these areas. 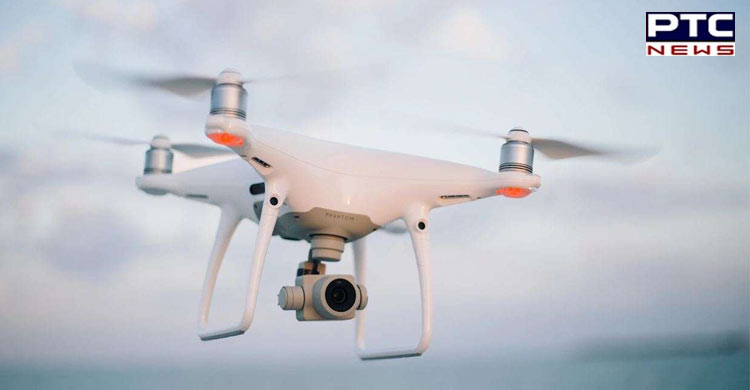 The police have warned that if anyone is caught violating the order, strict legal action will be taken. The police have made it clear that no one is allowed to use drone even for shooting films. If anyone wants to shoot any occasion, prior permission is mandatory. 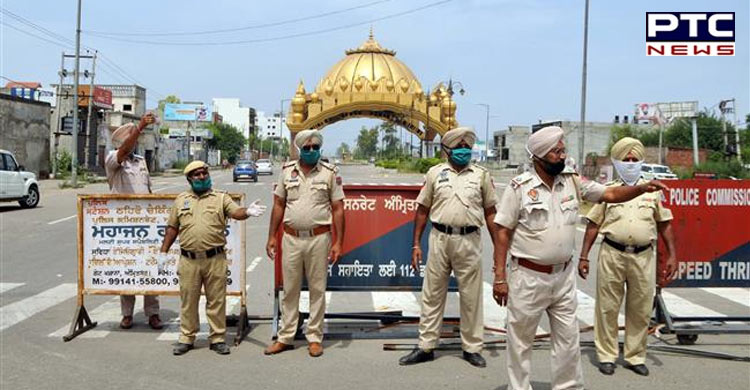 Reportedly, the decision was taken after recent surge in drug and weapon smuggle from across the border. In an order issued on Wednesday Amritsar DC Harpreet Singh Sudan stated, Prohibition on flying drones in the area of ​​​​25 km around the international border, especially near military, air force station, and BSF check post. 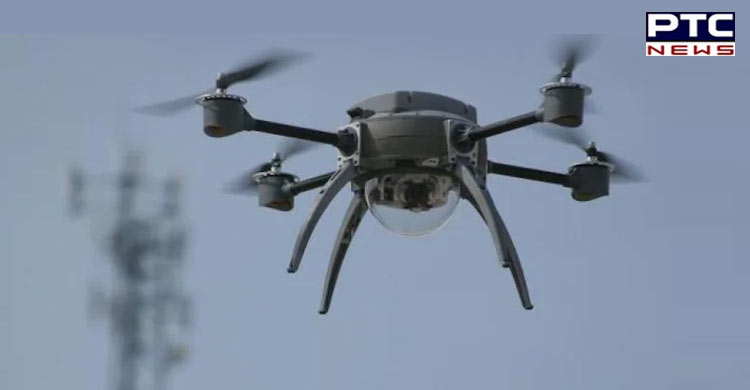 Decision was taken to check drug and weapon delivery through drones. The ban will continue till August 10.

Ban on flying drones in Amritsar till August 10.