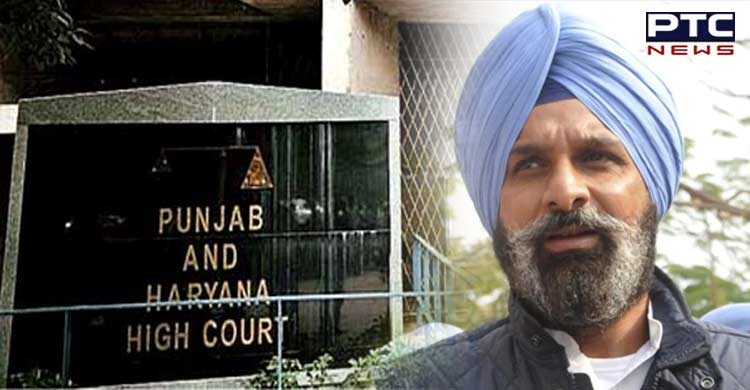 But then the bench refused to give the verdict. 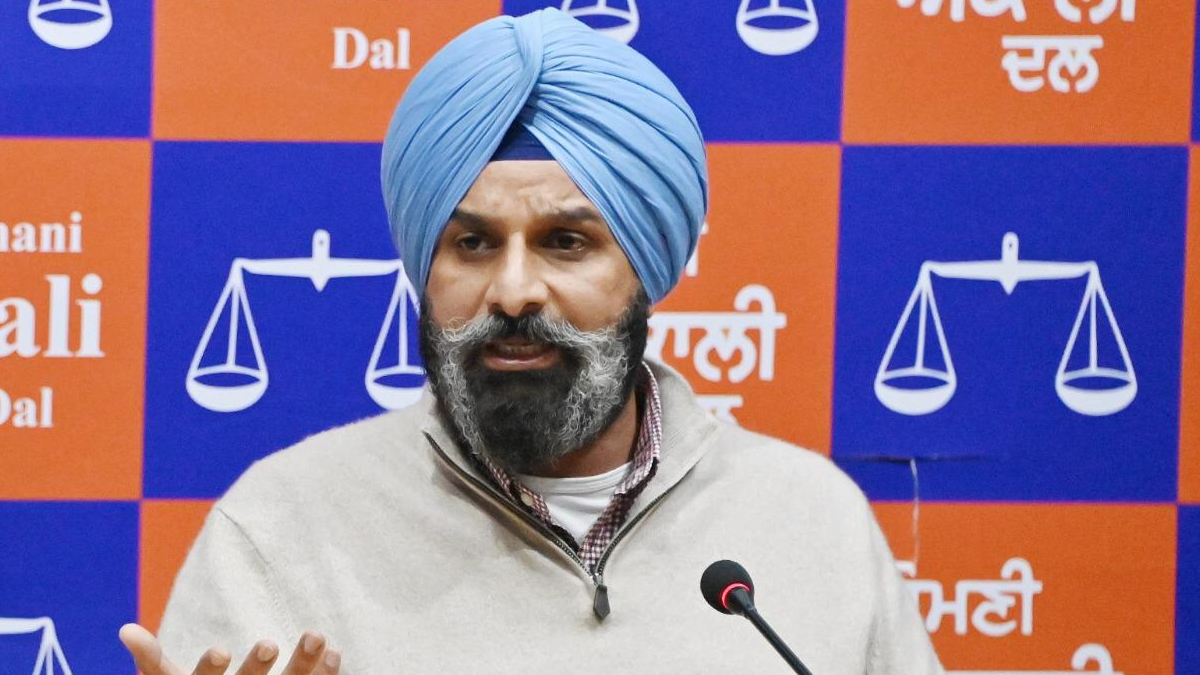 Therefore, the matter will be taken up for hearing in the Special Double Bench today.

Notably, the Punjab and Haryana High Court had on June 1 reserved its judgment on the bail plea of SAD leader Bikram Singh Majithia, who was booked in December 2021 by the Punjab Police in a drugs case. 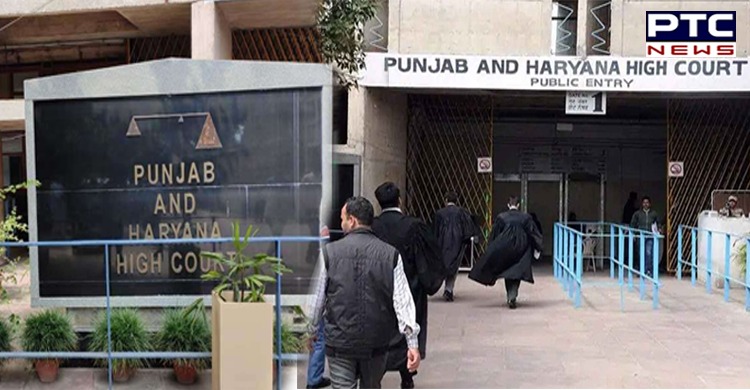 Majithia had approached the HC on May 23 stating that "there has been no credible and legally admissible material against him." "The case is blatantly political in nature and has been registered after an inordinate delay with the purpose of using the same as an election plank in the assembly polls of February 2022,” he had further argued.

However, when the matter came up for hearing on Monday, the court refused to take up the case and and mentioned that "the hearing of the case will start afresh". 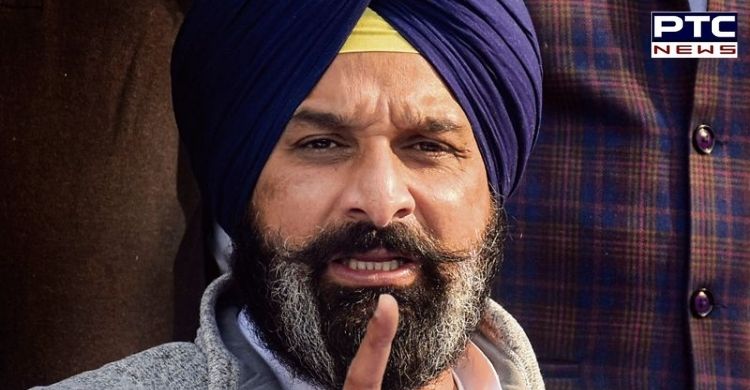 Now, the Chief Justice will decide which Bench would take up this matter. Earlier, the matter was reserved by the Division Bench of Justices AG Masih and Sandeep Moudgil.