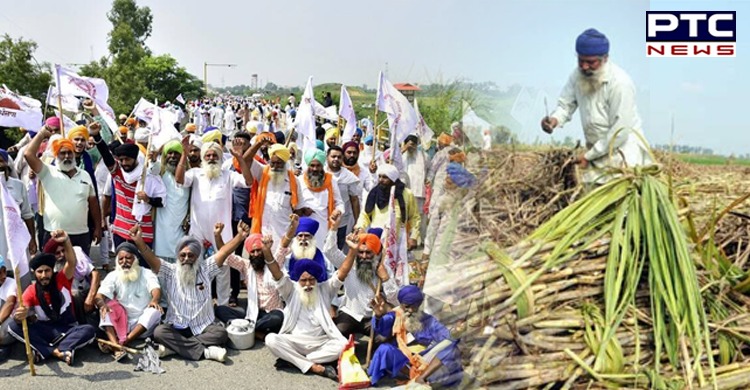 As many as 32 farmer unions from Punjab have announced to launch an agitation in front of the Jalandhar Cantonment railway station from August 20 seeking the clearance of pending dues of sugarcane farmers in the state. 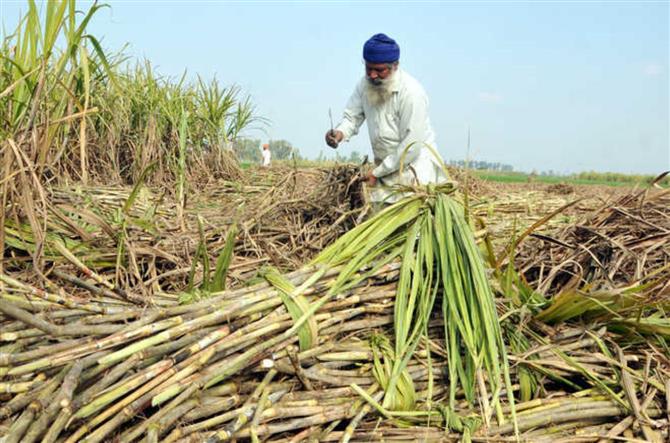 Punjab farmers said growers in Haryana were getting Rs 48 more than what they were getting in Punjab. The farmers also asked the government to clear their pending dues of nearly Rs 200 crore. The farmers leaders said the per quintal price of sugarcane in Haryana was Rs 350 last year and it had now been increased to Rs 358, but in Punjab, the sugarcane growers were still getting a price of Rs 310 per quintal for the past five years.

They said the Capt Amarinder Singh-led Congress government had failed to meet the demands of farmers despite raising the issue multiple times. “Apart from the inflated production rate, the price of sugar has also crossed Rs 40 per kg in the market, yet farmers are not receiving appropriate price for their crop,” said a farm leader. The sugarcane growers urged the state government to hike the price by Rs 90 per quintal. 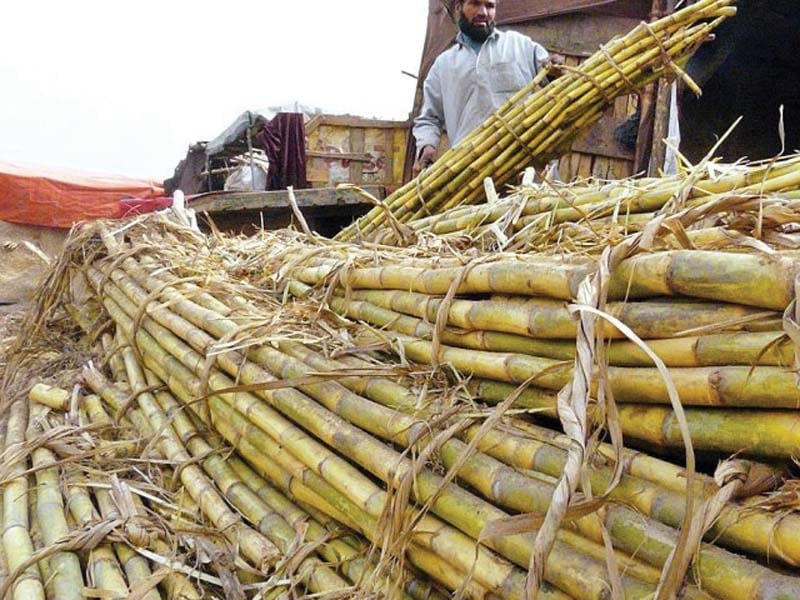