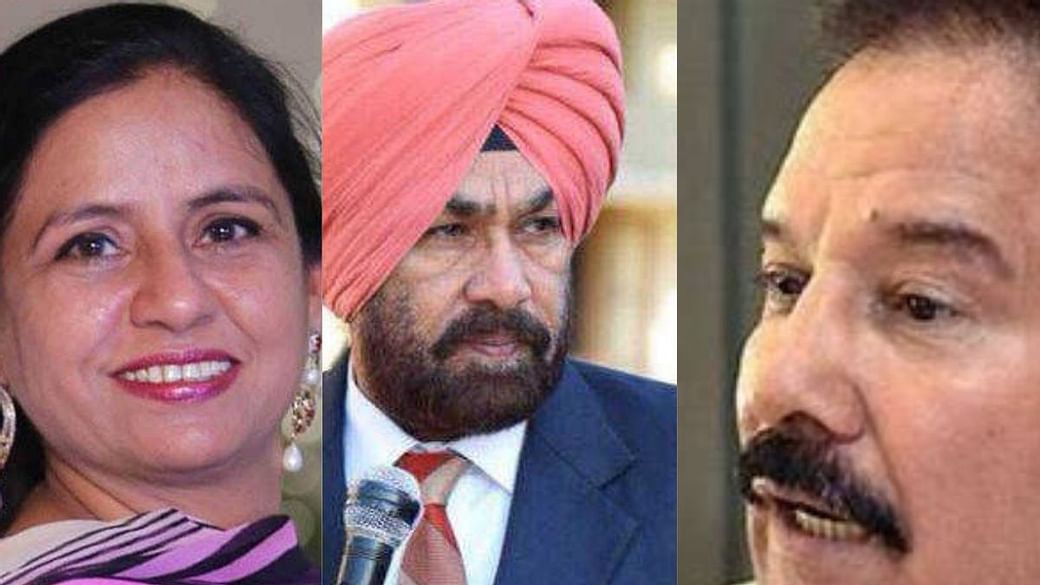 Punjab’s former sportspersons are angry and upset over the treatment being given to the farmers by Central Government. They have decided to return their national awards. 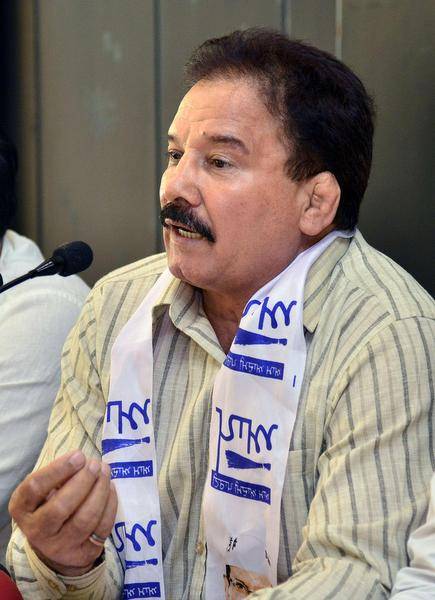 Adding, “The farmers provide food to us, and water cannons and teargas is not what they deserve in return,” 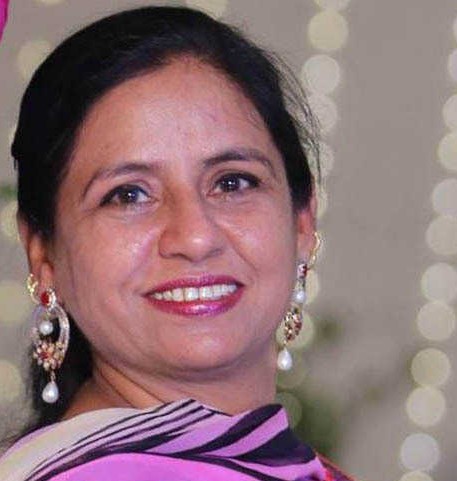 Rajbir Kaur said, “There are several young players too who want to go with us to support the farmers. We were shocked to see the farmers suffering. What will we do with the awards if our farmers are forced to face such torture?”