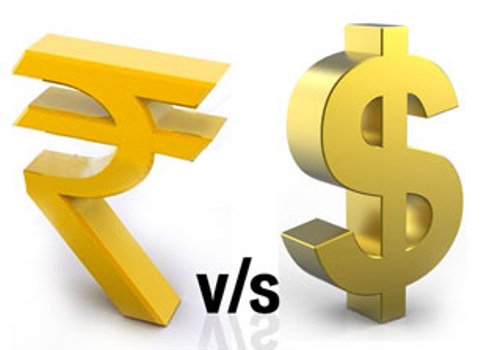 The rupee fell by 17 paise to 64.29 against the US dollar in early trade today due to increased demand for the American currency from importers amid foreign fund outflows.

Forex dealers said dollar strengthening against other currencies overseas on strong US sales data weighed on the rupee sentiment.

However, a higher opening in the domestic stock market limited the rupee losses, they added.

Foreign institutional investors (FIIs) sold shares worth Rs 1,638.83 crore on Monday, as per the provisional data.

On Monday, the rupee had closed almost flat at 64.12 against US dollar on emergence of fag-end demand for the American currency.
Market remained closed yesterday on account of Independence Day.