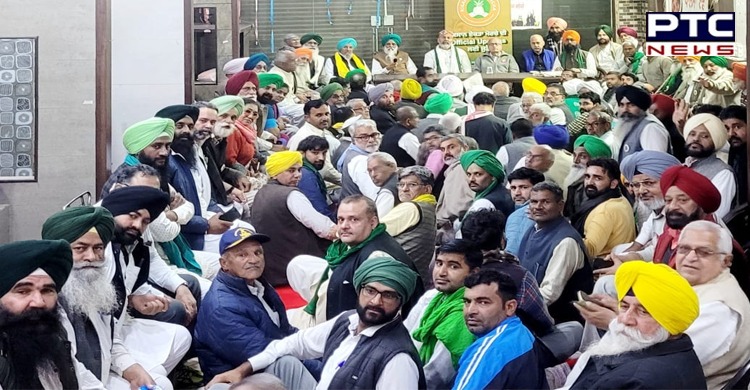 Farmers' protest: Days after the Central government asked the Samyukt Kisan Morcha to submit five names for the Central MSP committee, the SKM on Saturday has formed a 5-member committee to talk to the Government of India. Meanwhile, the Samyukt Kisan Morcha has called another meeting on December 7. Earlier, the central government had asked the SKM to submit five names of farmer leaders who could be inducted into the committee.

This came after Prime Minister Narendra Modi, on November 19, announced to repeal the three farm laws. Farm Laws Repeal Bill 2021 has been passed in both houses of Parliament.

Soon, Union Agriculture Minister Narendra Singh Tomar declared that the Centre had decided to form a committee to make the MSP system.