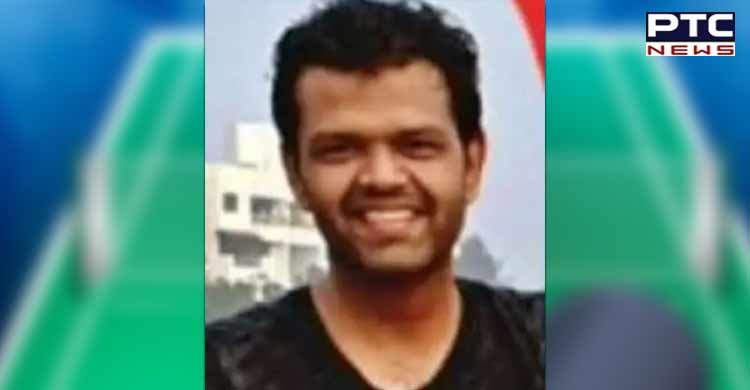 Maharashtra, September 18: A runner died of a heart attack while participating in the Satara Hill Half Marathon on Sunday.

The deceased have been identified as Raj Patel, a national-level table tennis player. He was 32.

Notably, the Satara Hill Half Marathon organized annually by the Satara Runners Foundation started at 6:30 am. About 7,000 people were participating in this marathon.

According to the sources, Raj complained of chest pain after the marathon started and collapsed. He was rushed to the government hospital in Satara by the police and the organizers of the half marathon. However, he was pronounced brought dead.

Meanwhile, three other runners were injured during the marathon and were taken to a private hospital.