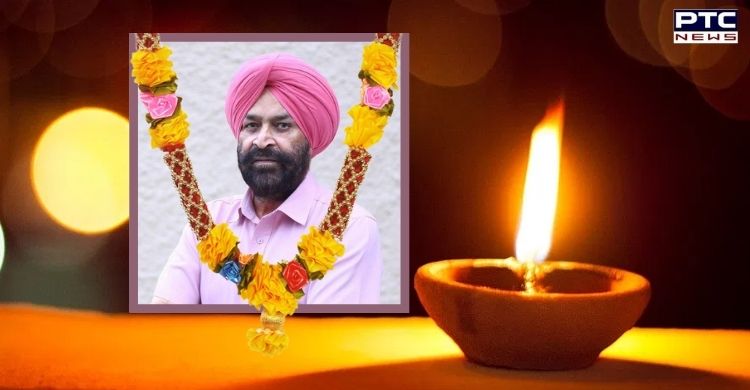 The senior journalist of Ajit, Major Singh, passed away on Saturday morning. According to the information, he was not well and was under treatment in Jalandhar hospital. 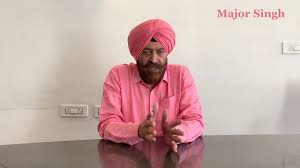 Harsimrat Kaur Badal, on Major Singh's death, said, "Saddened to learn about the untimely demise of senior journalist S. Major Singh Ji. My deepest condolences to the bereaved family. May Gurusahab give strength to his family to withstand this tragic loss."

Likewise, Sukhbir Singh Badal said "Extremely saddened to learn about the demise of senior journalist S. Major Singh Ji. Punjab has lost an upright & fearless journalist who was known for giving voice to the voiceless. My condolences to his family as well as the journalistic fraternity. May his soul rest in peace." 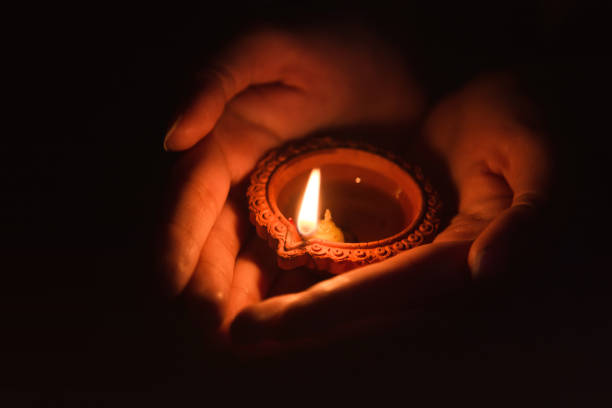 "May God grant eternal peace to the departed soul and give courage to the family in their hour of grief," he added.