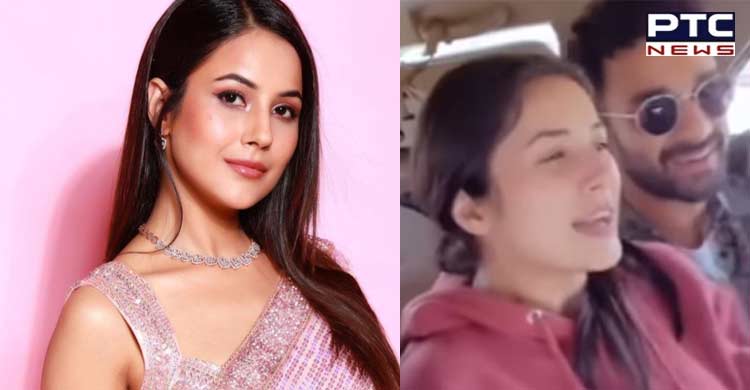 Chandigarh, August 19: Big boss fame Shehnaaz Gill recently made headlines for dating ‘Kabhi Eid Kabhi Diwali’ co-star Raghav Juyal. But when she was enquired about the same she lost her cool.

Shehnaaz took a jibe at the media for peddling fake news about her. Giving clarification about her relationship status, she said, “Just because someone happens to hang out together doesn’t mean they are dating.Media jhoot kyun bolti hai? Media har bar jhoot bolti hai (Why does the media always tell lies?)." She added, "Just because we're standing next to someone, or hanging out, doesn't mean we are dating...I will get angry  now." 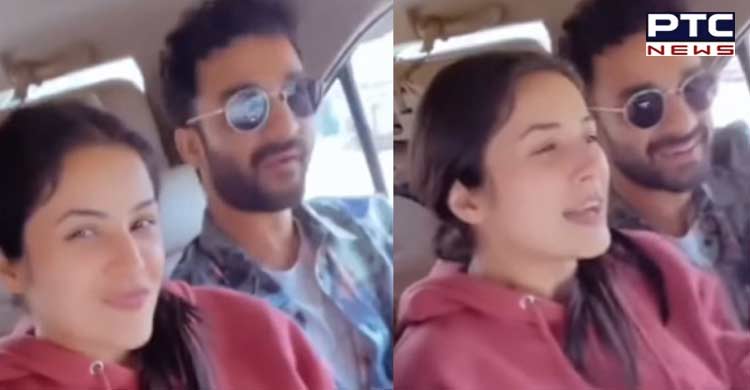 The Bigg Boss 13 star shares a warm bond with the choreographer-turned-actor and allegedly also took a vacation with him. 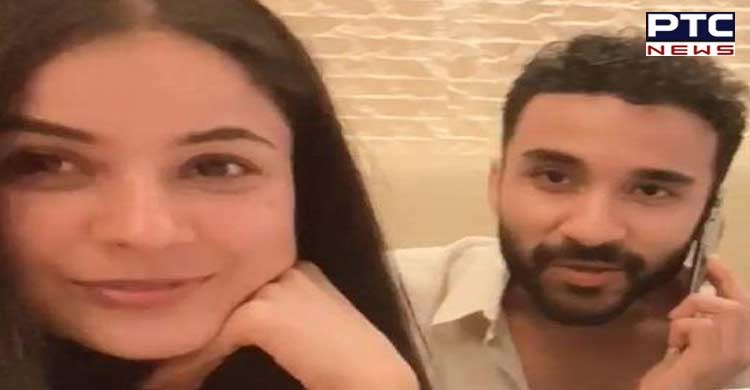 Their pictures from the same location and their proximity had led to a rumour that the two were dating.