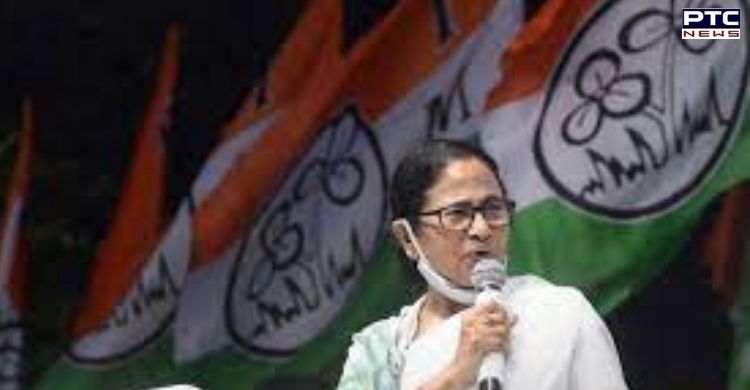 West Bengal bypolls 2021: The Bhabanipur Assembly constituency from where West Bengal Chief Minister Mamata Banerjee is contesting registered over 57 per cent polling during the byelection on Thursday.

An official of the Election Commission said 79.92 per cent and 77.63 per cent voting was witnessed from Murshidabad’s Samserganj and Jangipur, respectively. 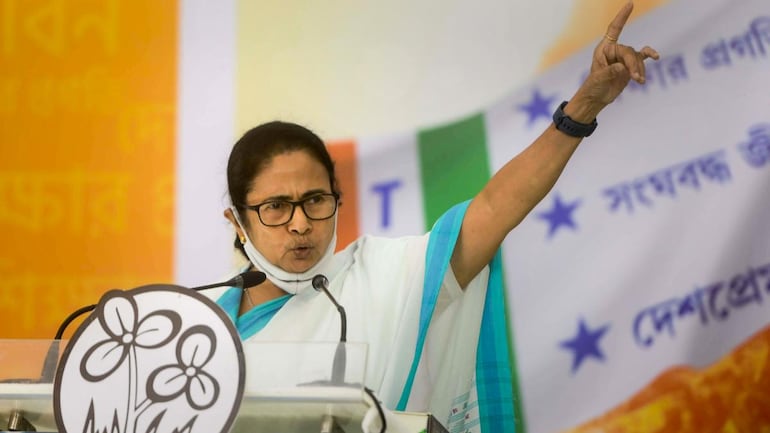 The polling on these seats had to be countermanded during the April-May Assembly elections following the death of two candidates.

As per available information, there was a turnout of 57.09 per cent in Bhabanipur. Samserganj registered the maximum voting turnout. The voting continued from 7 am to 6 pm and remained peaceful. 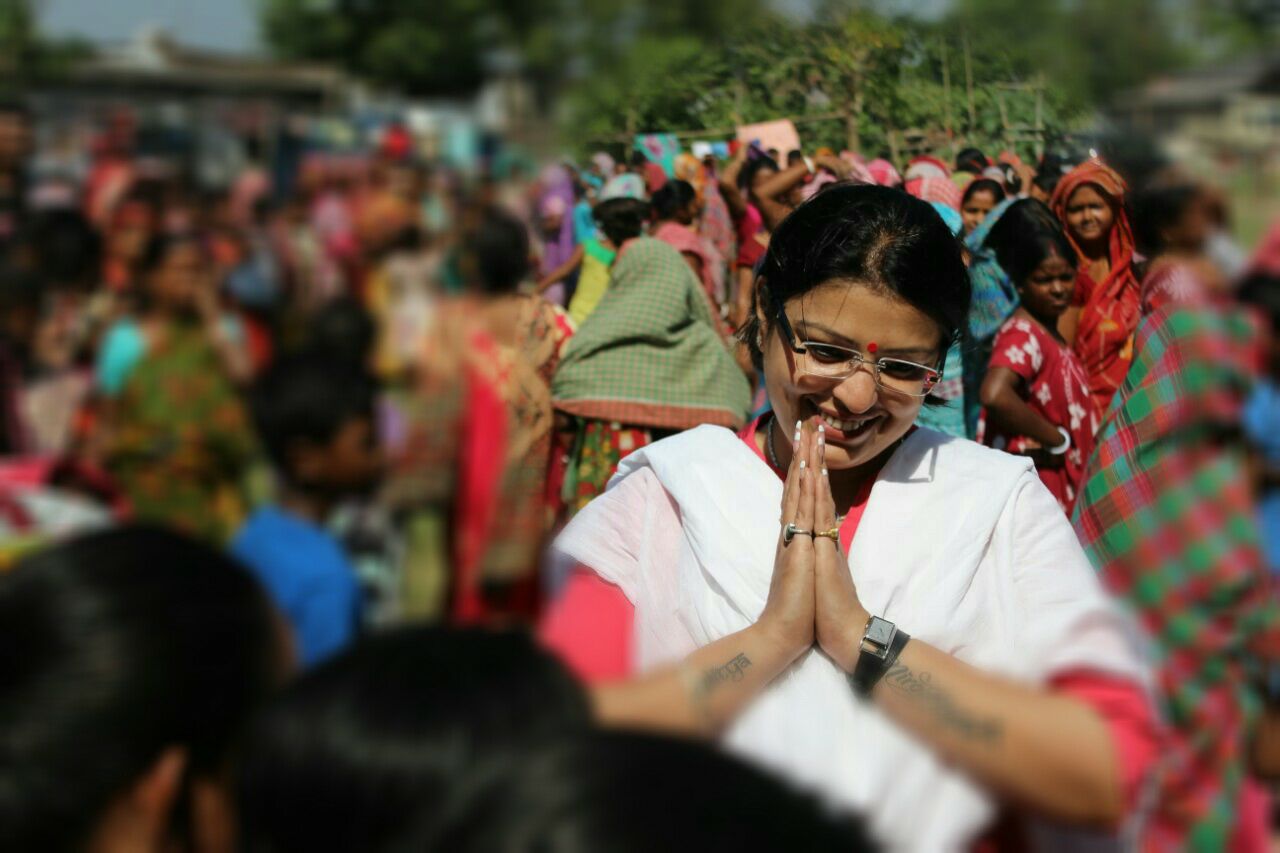 The West Bengal Chief Minister, who lost from the Nandigram constituency in the Assembly election held earlier this year, has to win this bypoll to retain the post. The counting of votes will take place on October 3.

-With reports from agencies