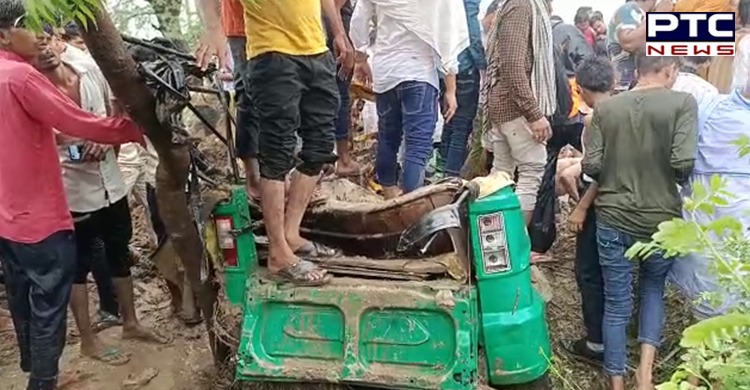 Haryana, July 22: At least seven people were killed while four others were injured after a truck collided with an auto in the Mewat district of Haryana.

The injured people were admitted to a hospital for treatment, said Police Inspector Dayanand. 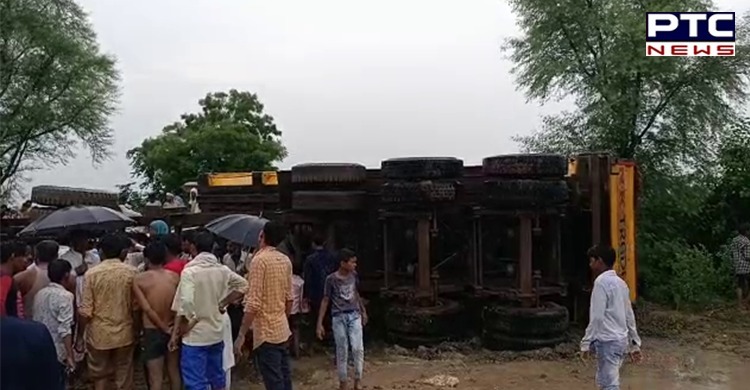 The injured were immediately shifted to Nalhad Medical College where they were given the treatment. As per the medical officers, condition of many people is said to be critical.

As per the sources, three-wheeler passengers were declared dead on the spot. 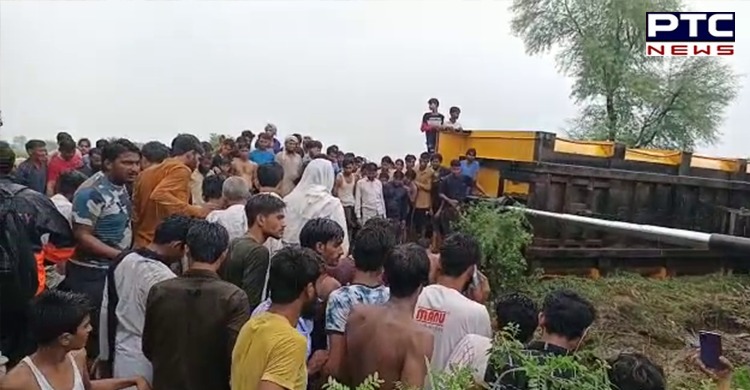 During this accident, the Hodal-Punhana road was blocked for about half an hour.

According to the sources, the bodies of one woman and four men were kept in Punhana CHC, but before taking to the hospital they were declared dead.

As soon as the people of the area apart from the surrounding village came to know about this very sad incident, a huge crowd started gathering at the spot. 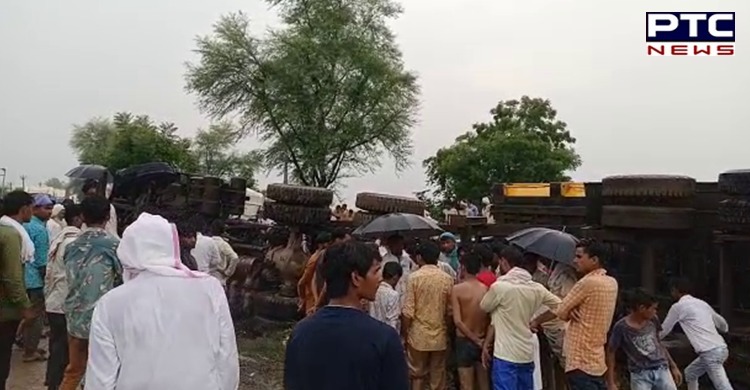 The Health Department sent four ambulances to the spot to provide help to the injured and the dead. Four injured were taken to the medical college in two ambulances, while the rest of the dead bodies were kept in the mortuary by the police.