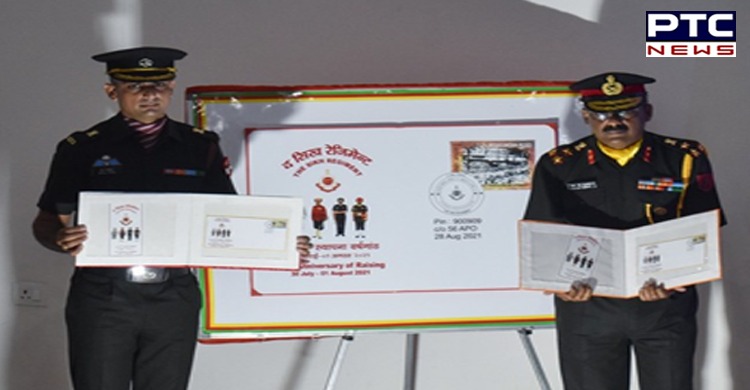 The ceremonial celebrations to mark 175 years commenced with the customary paying of homage at the Regimental War Memorial, which was followed by a Sainik Sammelan addressed by Lt Gen PGK Menon, the Colonel of the Sikh regiment. Lt Gen Menon, who is commanding the Leh-based 14 Corp, addressed the troops via videoconferencing. The General also released the ‘First Day Cover’ to commemorate the day. 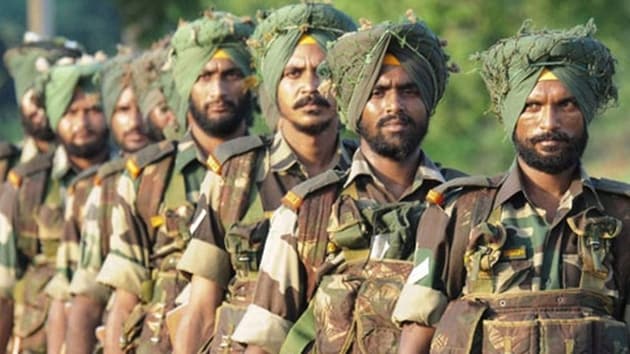 A well-produced ‘Sikh’ magazine was brought out that details each of the battles fought by Sikh troops. The Regiment also unveiled of ‘Dodransbicentennial’ silver trophy.

The first Battalion of the Sikh Regiment was raised on July 30, 1846 as XIV Ferozepore Sikhs. The Regiment has fought several successful battles in the pre-Independence era to include World War I and World War II. Battle of Saragarhi (in 1897) is still regarded the bravest battle with display of raw courage following the ethos of ‘last man, last round’.

The Regiment has proved its mettle in battles that the country has fought since Independence with major victories.