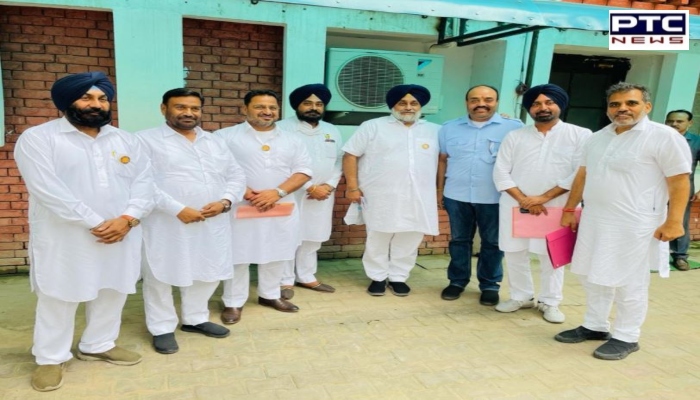 The Shiromani Akali Dal president met all 12 in-charges separately and later took a joint meeting. He exhorted them to spread awareness on the 13-point programme announced by the SAD-BSP alliance in view of the 2022 Assembly elections in Punjab. 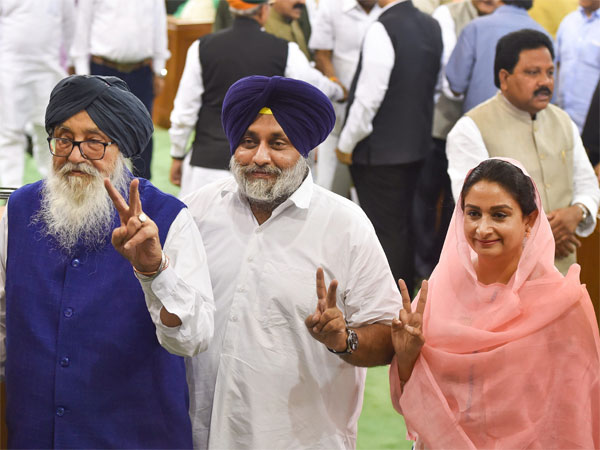 Also read| 10,000 Covid tests to be conducted daily in schools across Punjab

Sukhbir Badal also requested all in-charges to work with vigour in conjunction with the district and circle organisations to ensure optimum coordination with all party members. He assured the in-charges that he would be visiting each and every constituency in the next three months and would address the specific concerns of each constituency. “While we will come out with an election manifesto for the entire state, we will also take into account the problems of individual constituencies and address them also”, he added. 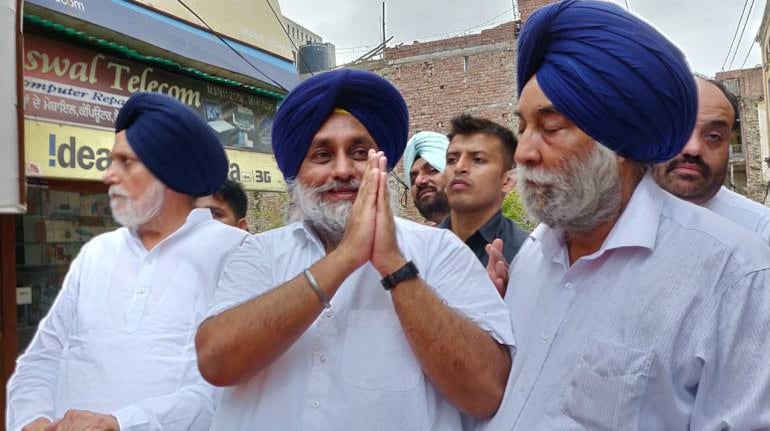