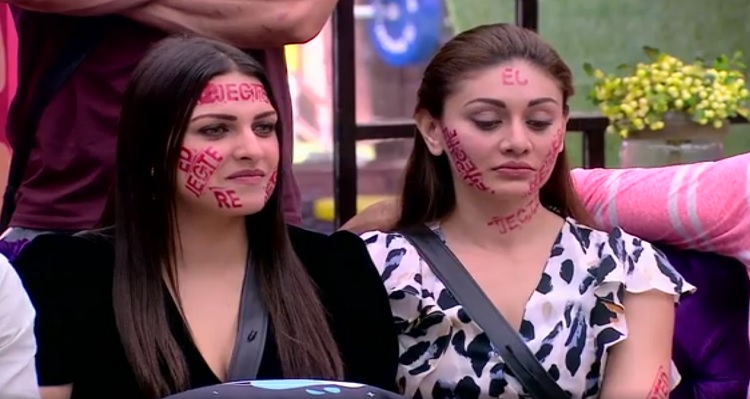 Bigg Boss 13: As Team Asim won the BB Transport Service task, Asim Riaz was given the right to nominate two members for the captaincy. Asim took the names of Himanshi Khurana and Shefali Zariwala. Now, the housemates were to vote for the one, whom they want to make captain. As per voting, the housemates need to stamp the face with 'Rejected' written over it, to the one who they don't want to be appointed as a captain.

While stamping, the housemates need to give a particular reason for the rejection. In a promo, Himanshi Khurana and Shefali Zariwala received equal rejections. Afterwards, the Bigg Boss announced that since there is no result, the current captain Aarti Singh needs to decide, who'll be the new captain.

Meanwhile, there are reports that Shefali Zariwala will be the new captain; however, there is no confirmation over it. It is pertinent to mention that