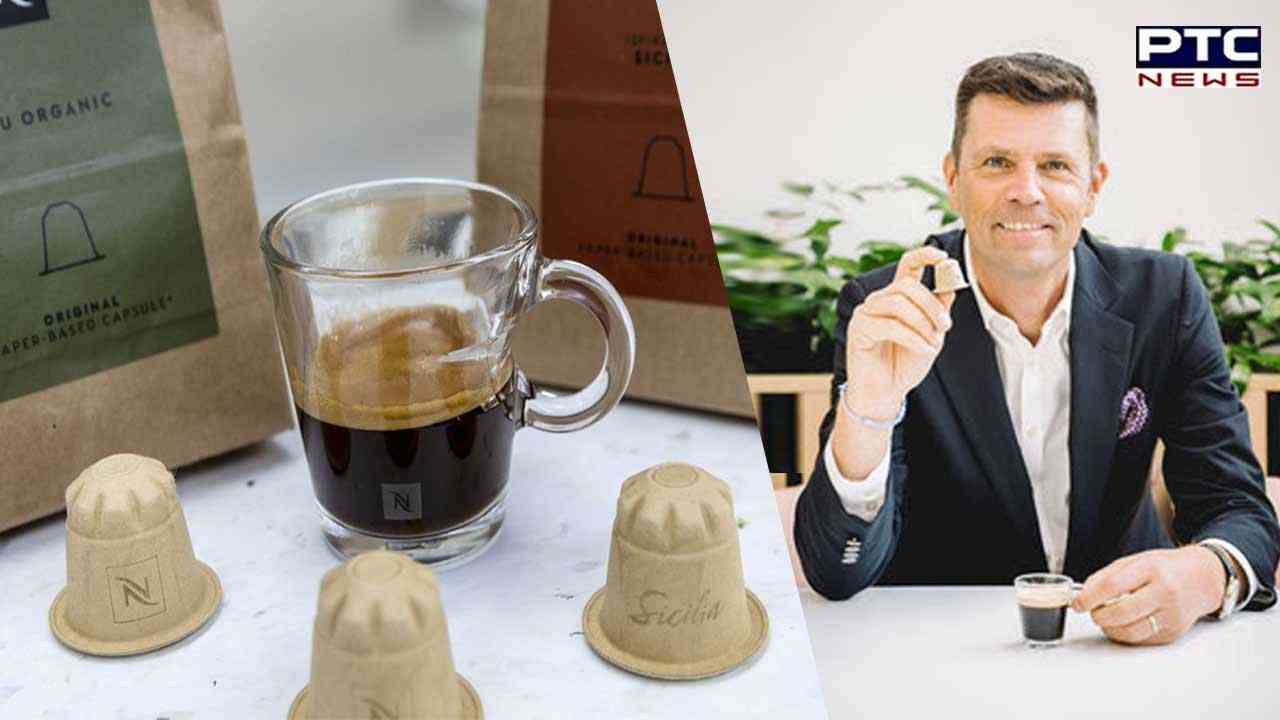 Nestle's (NESN.S) Nespresso coffee business is launching paper-based compostable capsules in an effort to attract customers turned off by the Swiss packaged food giant's metal capsules, which, despite being recyclable, quite often end up in landfill.

According to Nespresso CEO Guillaume Le Cunff, not all customers are aware that its aluminium capsules are recyclable, and that the compressed paper pulp pods may be more comfortable.

"The objective is not to replace all the aluminium pods with paper, but to give the consumer more choice. It's an alternative for sustainable options," Le Cunff said.

"You can compost the paper capsules or recycle the aluminium ones. We let the customer choose," he further said.

With sales of 6.4 billion Swiss francs ($6.7 billion) in 2021, Nespresso is one of Nestle's most profitable brands.

After experiencing rapid growth during the COVID-19 pandemic, Nespresso's growth has slowed, though Le Cunff claims the launch was not in response to a "readjustment."

Also Read | I have no aukat, let's discuss development: PM Modi dares Congress to a face-off

Le Cunff did not set sales targets for the new capsules, which took three years to develop and will be tested in Switzerland and France, but said he hoped they would attract new customers while keeping existing ones.

The launch was also not "greenwashing," according to Le Cunff, because Nespresso has long been committed to recycling. The new capsules, on the other hand, were part of the brand's evolution and innovation.

Le Cunff was optimistic about its future because the brand had proven to be resilient during previous economic downturns.

"Nespresso is an affordable luxury you might want to protect as a consumer during a tough time," he said.