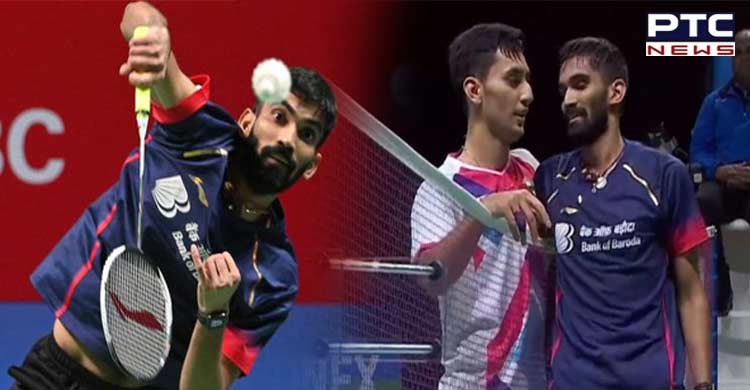 In the 45-year history of the tournament, the world championship will be held for the first time in Tokyo, Japan. The competition will feature 5 different events with a total of 364 athletes from 46 different countries. The Tokyo Metropolitan Gymnasium will host all of the tournament's games. 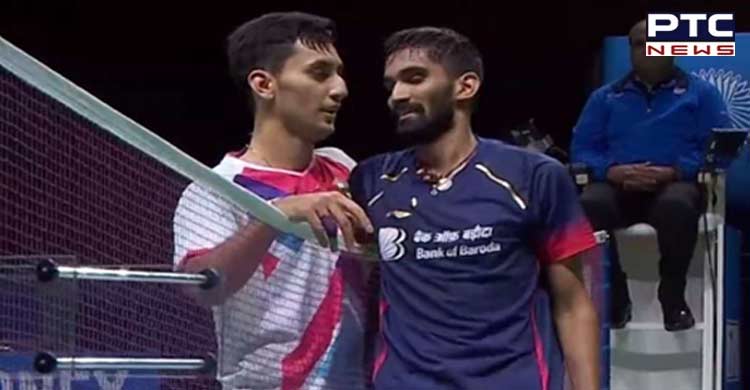 A team of 27 athletes (seven singles players and ten doubles teams) will represent India at the 2022 BWF World Championship. The Indian shuttlers are in good spirits and will be going into the 2022 BWF world championship with confidence after their incredible performance at the Birmingham Games. 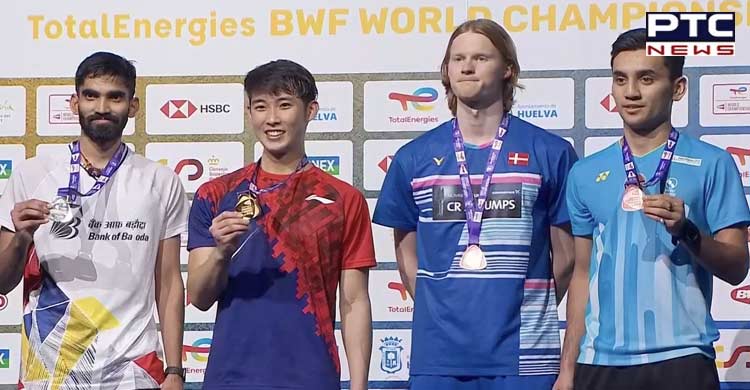 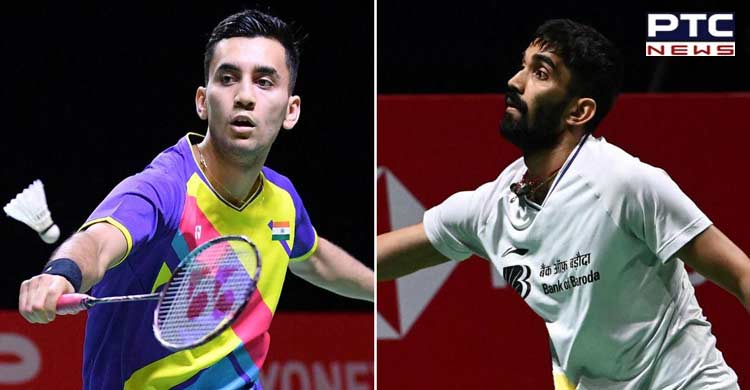