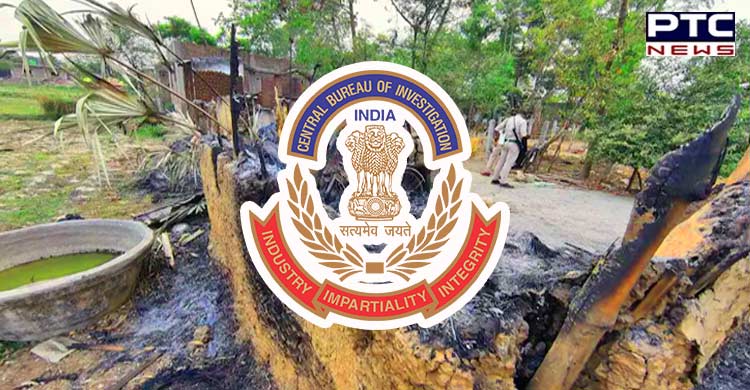 Kolkata, March 25: The Calcutta High Court on Friday ordered a CBI investigation into the Birbhum violence in West Bengal that claimed eight lives earlier this week.

The Calcutta High Court has directed a Special Investigation Team formed by the West Bengal Government to hand over case papers and accused persons arrested by it in the Birbhum violence to the CBI.

A Division Bench comprising Chief Justice Prakash Shrivastava and Justice R Bharadwaj directed the Central Bureau of Investigation (CBI) to file a progress report by April 7, the next date of hearing in the matter. The Bench said the CBI probe was being ordered in the interest of justice. 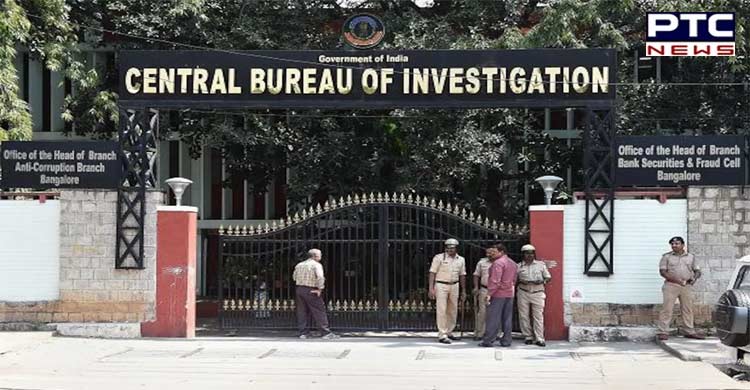 As many as eight persons, including two children, were charred to death at Bogtui village of Bengal's Birbhum district after a TMC leader's murder. The Bench had suo motu taken up the case of the gruesome incident.

A set of PILs seeking CBI or NIA probe into the incident were also taken up for hearing by the court along with the suo motu petition.

Earlier on Thursday, the Calcutta High Court had reserved its verdict in the Birbhum violence in West Bengal. 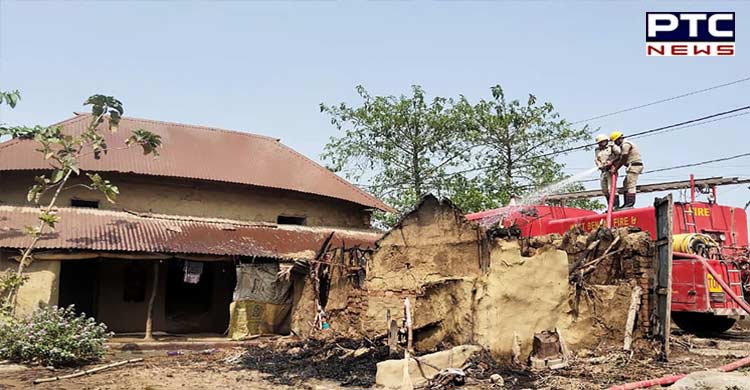 While declining a plea for a Central Burau of Investigation (CBI) probe into the matter, the Calcutta High Court Division Bench had on Wednesday directed the Special Investigation Team (SIT) to produce the case diary and other relevant documents before it by 2 pm on Thursday.

However, taking up the case on Friday, the Calcutta High Court ordered a CBI investigation into the case.

Meanwhile, Opposition parties have welcomed the HC order for CBI investigation. The ruling TMC, cautious in its response, said all cooperation would be extended to the CBI. 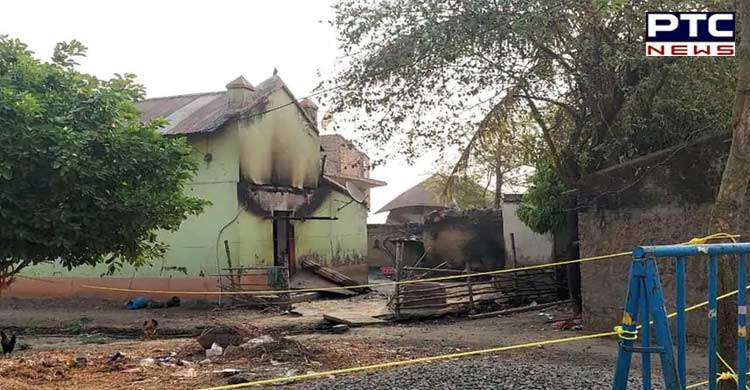