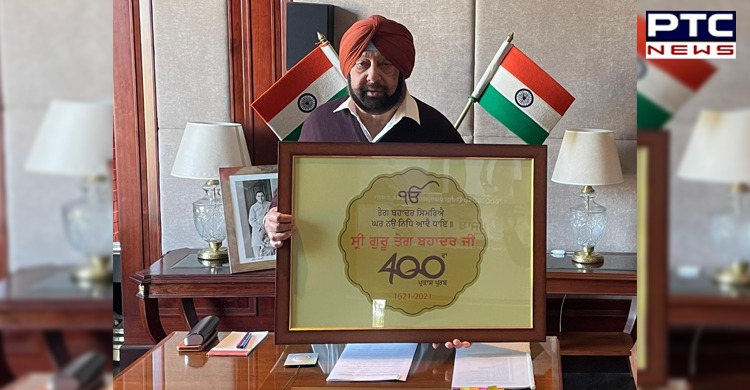 Punjab Chief Minister Captain Amarinder Singh on Friday unveiled the logo of the state-level 400th Parkash Parv of Sri Guru Teg Bahadur Ji, to be held now in a single phase in April-May 2021, on account of the Covid-19 pandemic, instead of the two-phased celebration proposed earlier.

Chairing a meeting of the Executive Committee for the celebrations, the Chief Minister suggested dedicating the year-long celebrations to the `Hind Di Chaddar’ as `Sarv Dharam’ year to mark the secular character of the nation. 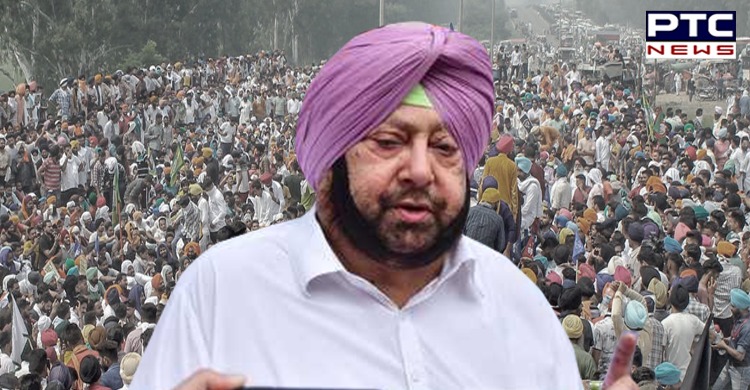 It was tentatively decided at the virtual meeting that the main programme should commence on April 23, 2021, and culminate on May 1 in a grand event. 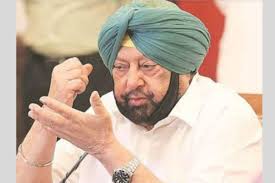 A Nagar Kirtan will be held on April 23, starting from Guru Teg Bahadur Ji's birthplace at Guru Ka Mahal in Amritsar and arriving at Baba Bakala to mark the launch of the event.

Directing Tourism Minister Charanjit Singh Channi to prepare a proposal of works to be undertaken to commemorate the historic occasion, the Chief Minister said special development works should be undertaken in all the 103 rural and urban areas of the state associated with Sri Guru Teg Bahadur Ji.

He suggested allocation of Rs 40-50 lakh for each of the 80 villages and Rs 1 crore for the development of the 23 urban areas in this respect. Captain Amarinder accepted the suggestion of Speaker and MLA KP Rana that separate development projects and funds should be earmarked for Anandpur Sahib and Kiratpur, the two towns associated with the great Guru. 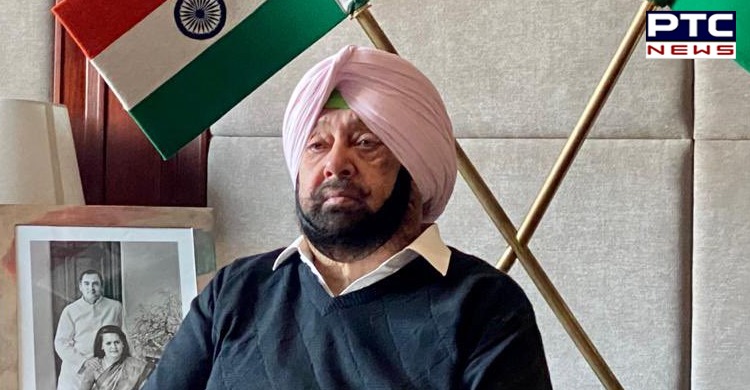 The Chief Minister asked Chief Secretary Vini Mahajan to discuss with all concerned departmental secretaries and prepare a detailed list of projects and consolidated expenditure involved and submit the same to the Executive Committee for approval.

He suggested submitting the same subsequently to the Government of India for funding, as a committee had been formed for the Guru Teg Bahadur celebrations under the chairmanship of the Prime Minister. Finance Minister Manpreet Badal told the meeting that his department would arrange for requisite state-level funding once the list of projects is finalized.