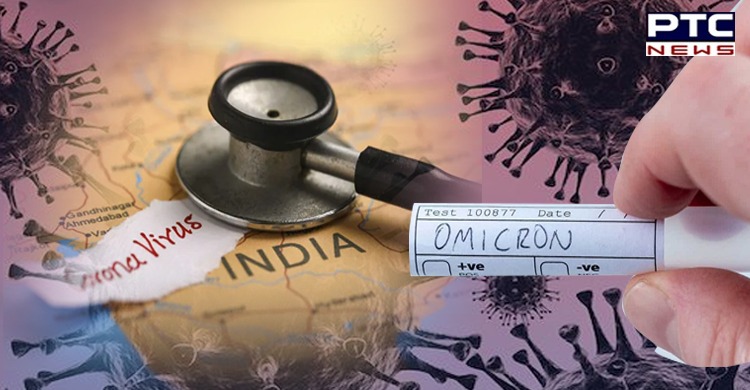 "All primary contacts and secondary contacts of both cases of Covid-19 variant Omicron have been traced and are being tested," Health Ministry's Joint Secretary Lav Agarwal told a news briefing. 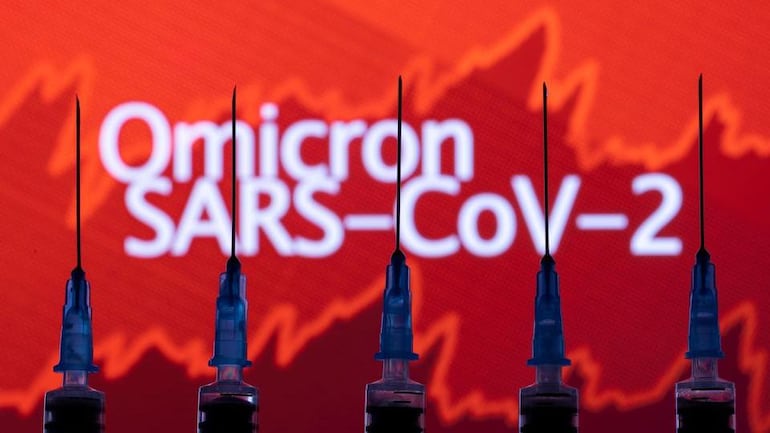 Those infected are aged 46 and 66 years, both male. Photo: Social media

Those infected are aged 46 and 66 years, both male. "The two cases of Omircron were detected through genome sequencing effort of Indian SARS-CoV-2 Genomics Consortium (INSACOG) consortium of 37 laboratories established by the Union Health Ministry," said Balram Bhargava, Director General of the Indian Council of Medical Research (ICMR).

Lav Agarwal said the Omicron variant could be five times more infectious than the other known variants of the novel coronavirus.

"Around 29 countries have reported 373 cases of Omicron Variant so far," he added. The new Covid-19 variant was first reported to the World Health Organisation (WHO) from South Africa on November 25. 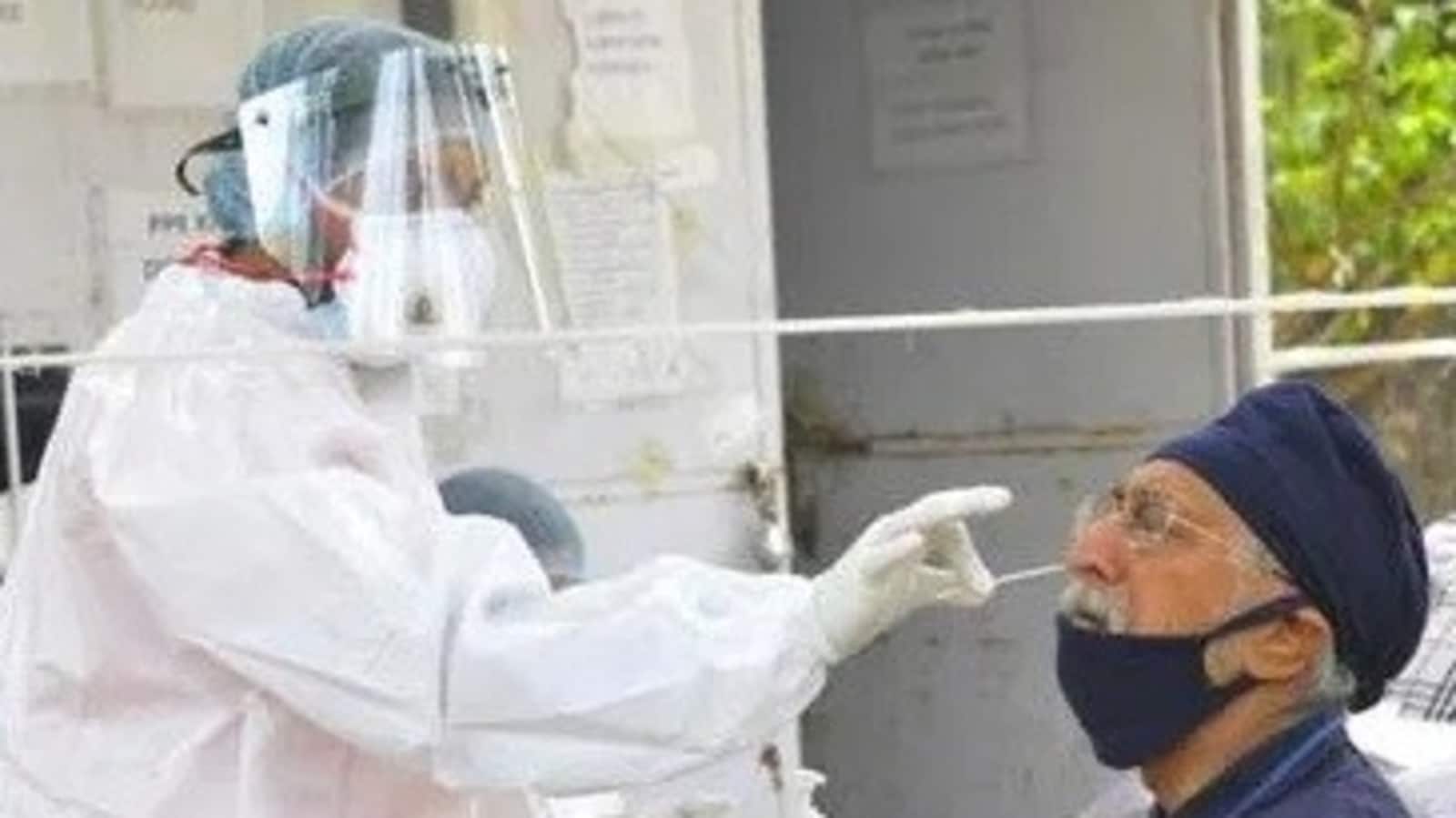 India has added several countries to the list from where travellers will need to follow additional measures. Photo: Social media

As per the WHO, the first known confirmed B.1.1.529 infection was from a specimen collected on November 9 this year. On November 26, the WHO named the new COVID-19 variant B.1.1.529, which has been detected in South Africa, as 'Omicron'. The WHO has classified Omicron as a 'variant of concern'. 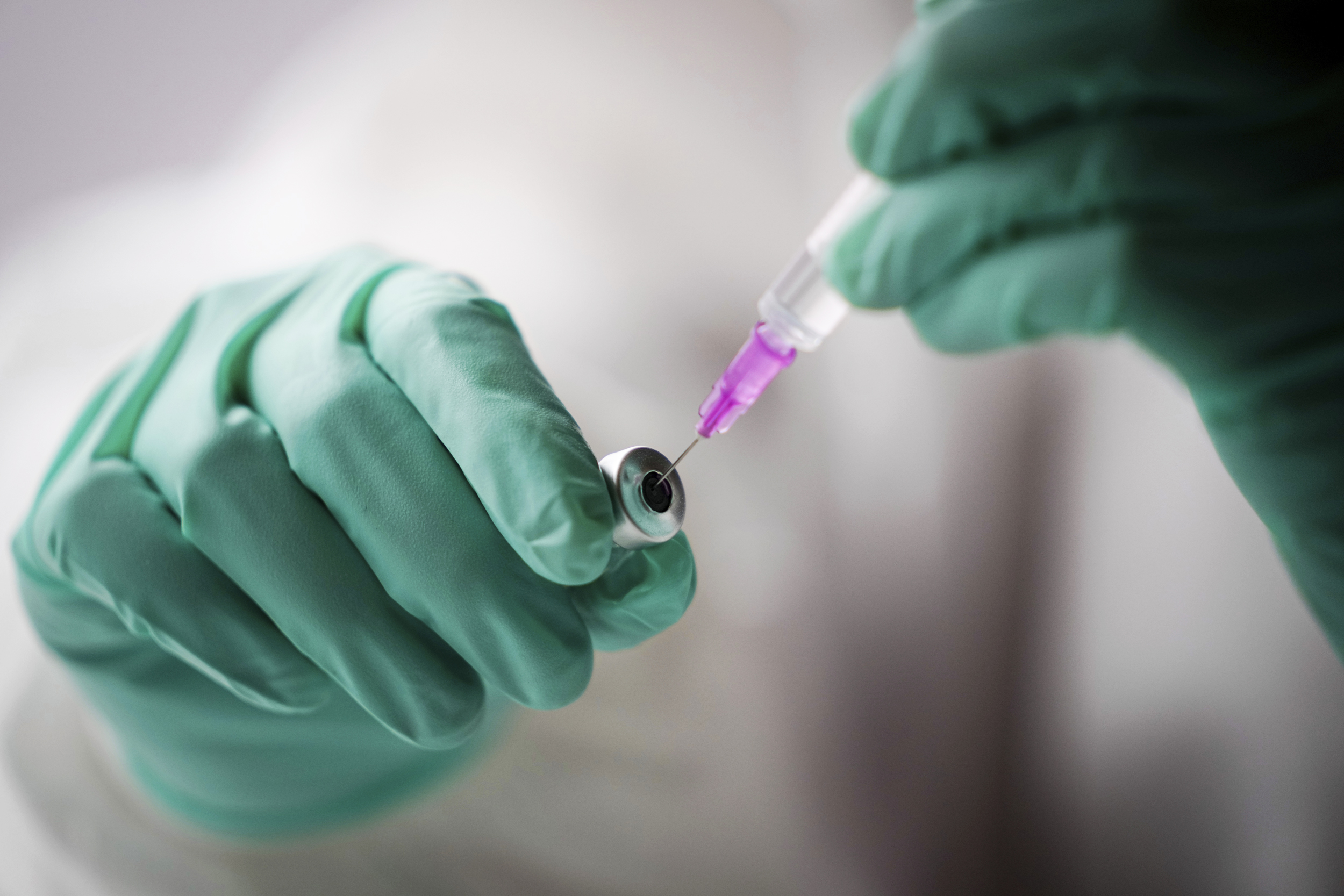 The new Omicron coronavirus variant has been confirmed in 23 countries and their number is expected to rise. Photo: Social media

Several countries have imposed travel restrictions on the southern African nations since the mutation was discovered. The new Omicron coronavirus variant has been confirmed in 23 countries and their number is expected to rise, Director-General of the World Health Organization (WHO) Tedros Adhanom Ghebreyesus had said.

India has also added several countries to the list from where travellers would need to follow additional measures on arrival in the country, including post-arrival testing for infection.