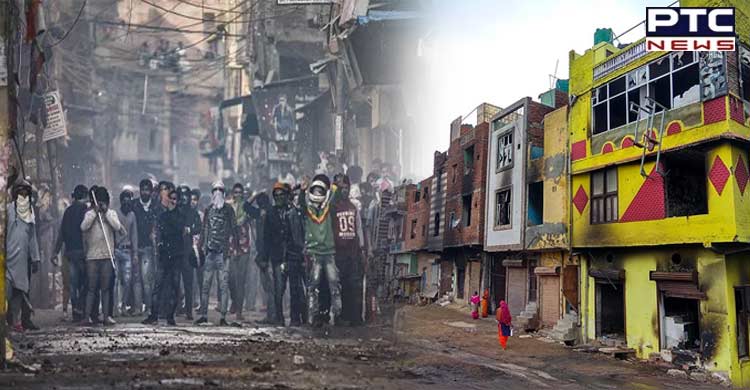 New Delhi, August 15: A Delhi court convicted an accused after he pleaded guilty to rioting and other charges in a case related to 2020 riots in northeast Delhi. The case is linked to rioting near the Gokulpuri police station.

He was the first accused found guilty in the Delhi riots cases. On December 6, 2021, he was found guilty of setting fire to the home of 73-year-old Manori. On January 20, 2022, he was sentenced to 5 years in prison.

Dinesh Yadav alias Michael was convicted by Chief Metropolitan magistrate Shirish Agarwal of Karkardooma Court for rioting and other sections after pleading guilty to the charges levelled against him.

The case has been rescheduled for sentence argument on September 15, 2022, by the court.

The court also directed Special Public Prosecutor (SPP) RCS Bhadoria to file an affidavit detailing the expenses incurred during the prosecution of the case within 10 days.

The convict has been ordered by the court to file an affidavit detailing his income and ability to pay fines. This affidavit would be submitted to the DLSA for a summary investigation to assess the victim's loss and the convict's ability to pay the fine.

According to the court order dated August 8, 2022, the DLSA will file the victim impact report with the recommendation to this court within 30 days. The probationary officer has also been ordered by the court to submit his report by the next scheduled hearing date.

This case is linked to the offence of violating government orders, rioting, unlawful assembly, and mischief to cause property damage in the Gokulpuri area of northeast Delhi during the February 2020 riots.