Facial recognition technology at four airports by March next year 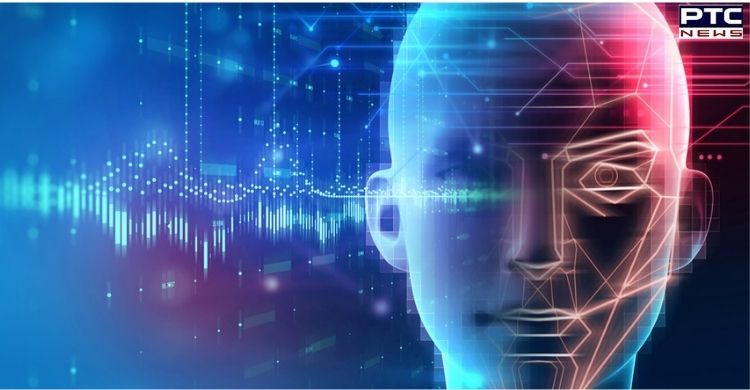 PTC News Digital Team
The Airports Authority of India (AAI) is working on a project of facial recognition technology- based biometric boarding system as part of the first phase of Digi Yatra Implementation at four airports — Varanasi, Pune, Kolkata, and Vijayawada.

However, facial recognition technology (FRT) has not yet been introduced at any of the airports in India, replied Minister of State in the Ministry of Civil Aviation General VK Singh (retd) to a question in the Lok Sabha on Thursday.

The question was asked by MPs Feroze Varun Gandhi and Ram Shankar Katheria. VK Singh said the technology had not been introduced at any of the airports in India so far. However,
he added that the proposed Digi Yatra Central Eco-system was planned to go live in March next year. It is to be scaled up in a phased manner for adoption across various airports of the country.

On being asked about the safeguards taken by the central Government to prevent the leakage of passenger data, he said as per the Digi Yatra policy, registering for the Digi Yatra Central Ecosystem is optional to the passenger. For availing the Digi Yatra services, passengers would send the travel details (Pax details, PNR and Facial Biometrics) through an app to the biometric boarding system of the respective departing airport.

Moreover, if for a particular journey, the passenger does not want to avail the Digi Yatra services then the passenger has an option to not send the data and use the existing manual process at airports.

"The Digi Yatra Central Ecosystem envisages assessments (by independent teams to assess the level of security and system resilience to protect PII) and periodic audits by governing/regulatory bodies twice every year. Facial recognition is as per Industry ISO standards with best in class National Institute of Standards and Technology (NIST) listed algorithms complying to Data Privacy and Data protection requirement as laid down by Government," he said. 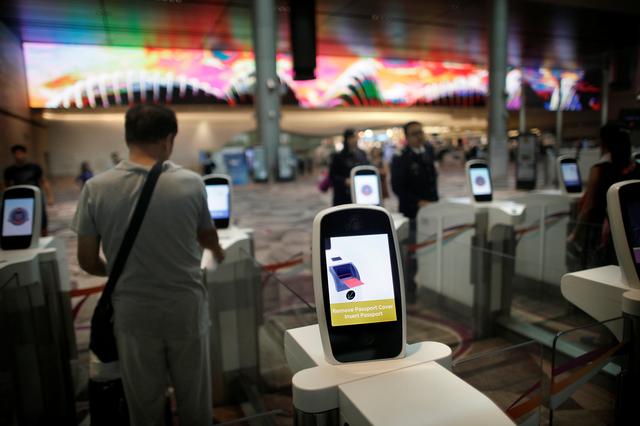 Data shared by the passenger is to be used for the purpose defined and would not be shared with any other external stakeholders. It is important to note that data shared by passengers is to be retained during the transit of the passenger at the airport and will not be retained for more than 24 hours after take-off/departure of the flight, he replied.