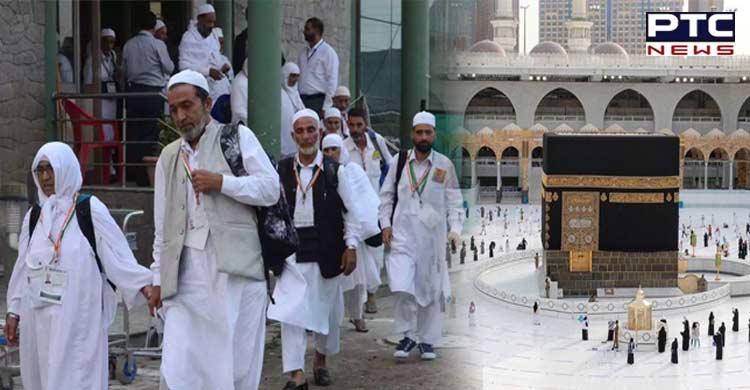 The first batch of Madina-bound pilgrims after bidding farewell to relatives and friends boarded the luxurious buses for Srinagar from Hajj House Bemina in the early morning hours of June 5. 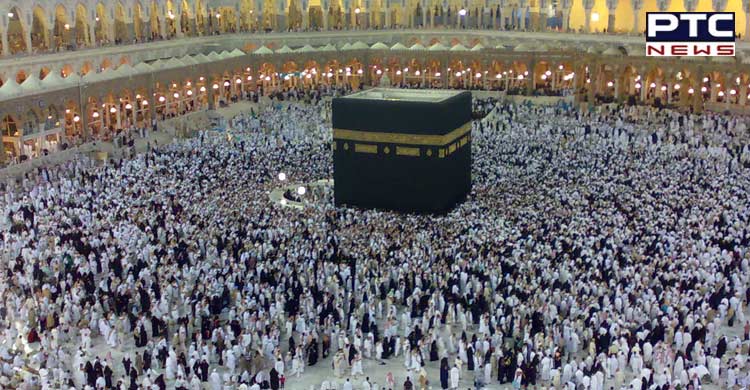 The devotees will board a Delhi flight from Srinagar and will proceed further. 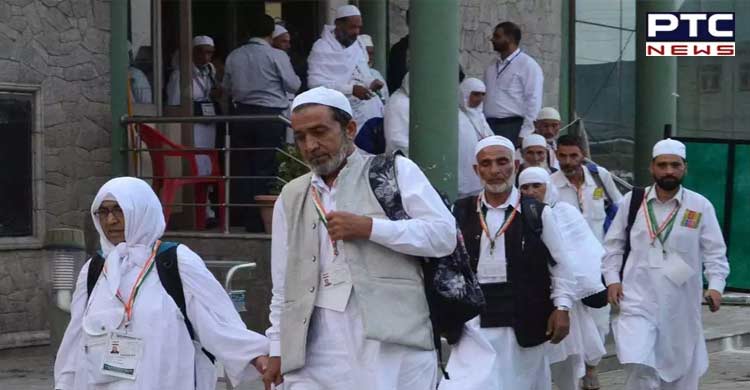 Around 6,000 people are set to visit Hajj from the valley.

Earlier, an orientation-cum-training program was organized by authorities of Hajj house Srinagar in various districts of the Kashmir Valley on May 21. 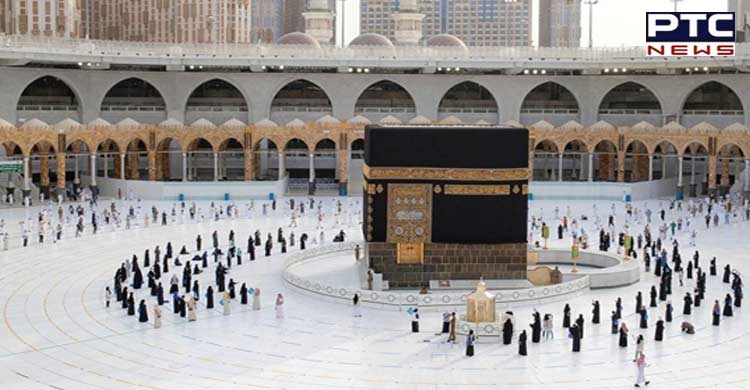 These orientation training programs were conducted to spread awareness and provide information about performing Hajj. The authorities distributed special pamphlets and various experts delivered brief lectures to help the devotees.