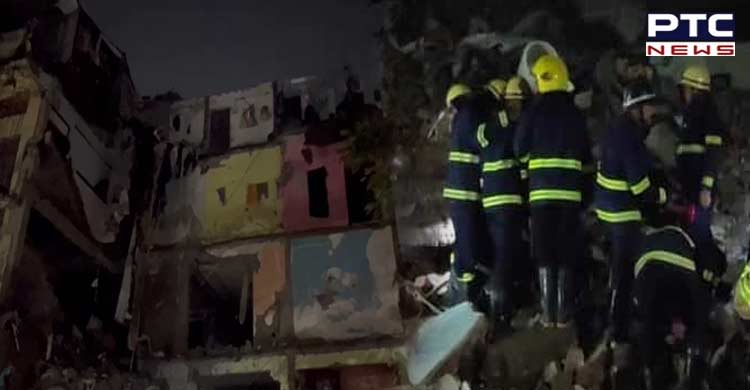 "We received a call from the fire brigade and our team reached here immediately. All people have been rescued till now but the search operation is still on," Purushottam Jadhav, a fire officer said. The incident took place around 10:30 pm on Saturday.

"About 32 people staying there had come out before the collapse. The remaining 8 people were coming out of the building when it collapsed. They were evacuated immediately. Our team is engaged in the rescue work, investigating underway," Jadhav further added. 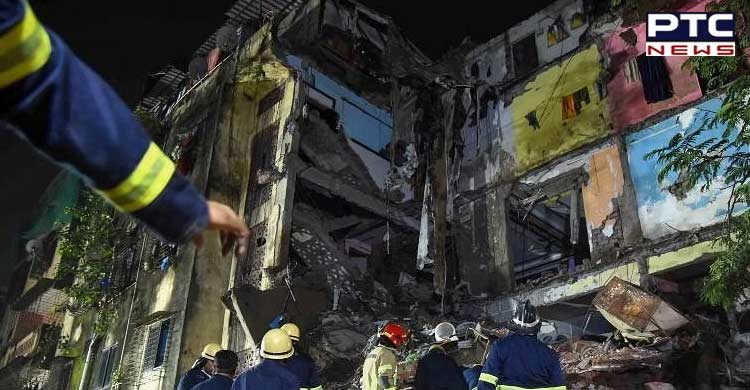 "A body was found this morning but it has not been identified so far. We have called the people of the building to identify it. Our team is engaged in the rescue work," the Fire Officer said.

The rescue operation is still going on and further investigation is underway.