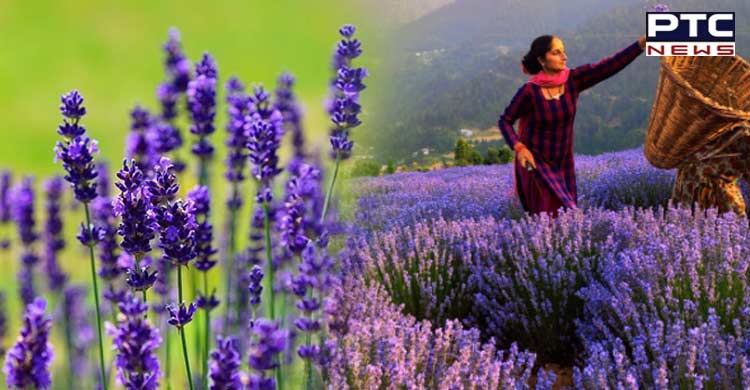 Doda (Jammu and Kashmir) [India], May 27: Union Minister of Science and Technology Jitendra Singh inaugurated India's first 'Lavender Festival' in Bhaderwah on May 27. 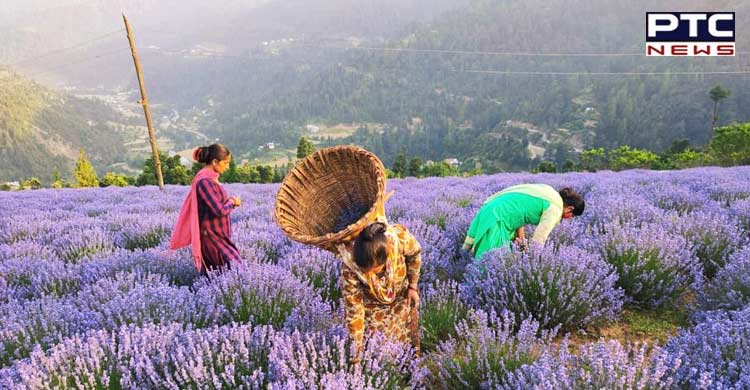 The Minister said that the development prospects of PM Modi-led government for the far-flung areas like Bhaderwah can also be judged from the fact that the country's first National Institute of High-Altitude Medicine is being built in Bhaderwah which will attract scholars and researchers not only from India but across the globe generating employment opportunities for the region.

He further said that the agriculturist Bharat Bhushan called the Brand Ambassador of Purple Revolution in India is an inspiration for youth in J-K towards startup culture. 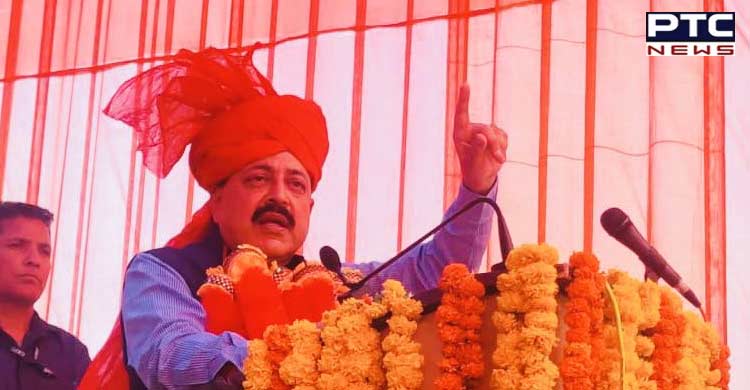 The Lavender Festival in Bhaderwah is being attended by scientists, technologists, progressive Farmers and agri-entrepreneurs drawn from different parts of the country including Jammu and Kashmir. 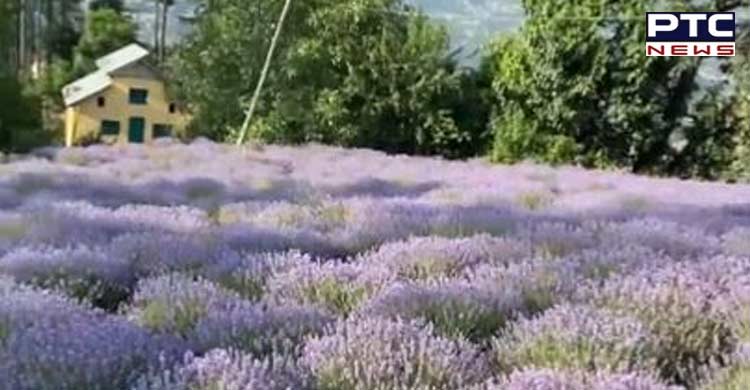 Lavender cultivation has employed about 5,000 farmers and young entrepreneurs in geographically remote areas of J-K. More than 1,000 farming families are cultivating it on more than 200 acres.