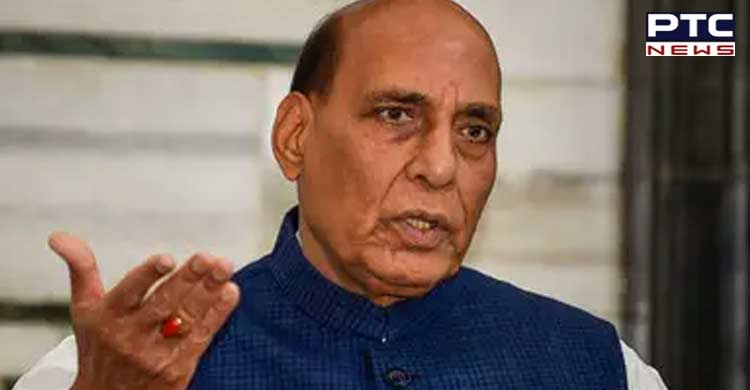 "The appointment of the CDS will be made soon. The process for it is underway," the Defence Minister said today during a media briefing here on the rollout of the 'Agnipath' recruitment scheme for the armed forces. This comes six months after General Bipin Rawat, India's first Chief of Defence Staff, died in a helicopter crash in December 2021. Now the government has amended service rules of the armed forces, making all serving and recently retired three-star officers -- Lt General, Air Marshal and Vice Admiral -- under the age of 62 eligible for the post of CDS, according to notification of the government.
The CDS is the most senior uniformed officer in rank, the first among equals -- the only four-star officers in the country are the CDS, the chiefs of the Indian Army, Indian Navy and Indian Air Force. 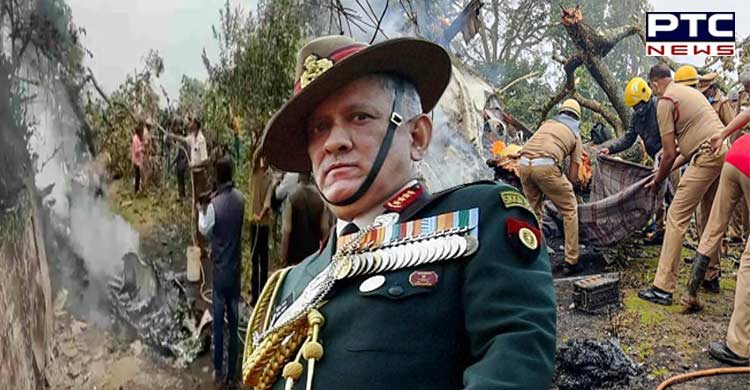 The post has been lying vacant since December 8 last year after the death of the country's first CDS late General Bipin Rawat in an air crash.

The appointment of the CDS by the Narendra Modi government, within six months of coming back to power in 2019, has been hailed as one of the biggest reforms in the higher military structure of the country.

The CDS was appointed as the Secretary of the Department of Military Affairs which functions at present under an Additional Secretary-rank Lieutenant General.

The government, in its data, highlighted that CDS will be in-charge of the Make in India in defence programme and has been given the mandate of promoting and ensuring the Aatmanirbhar Bharat scheme in the defence sector.

The CDS is also the single point of contact for the government for giving military advice and is the senior-most bureaucrat in the defence ministry which has four major departments.