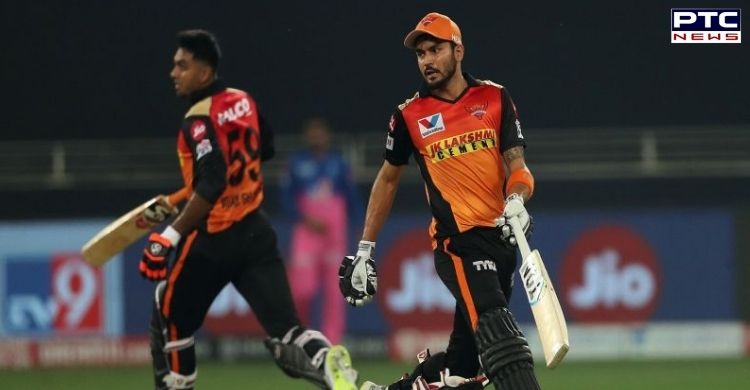 RR vs SRH, IPL 2020: Manish Pandey and Vijay Shankar's unbeaten half-centuries led Sunrisers Hyderabad to a magnificent win over Rajasthan Royals by 8 wickets at Dubai International Stadium on Thursday. With this, the SRH's hope for IPL 2020 playoff is still alive.

Sunrisers Hyderabad won the toss and elected to bowl first. The Orange Army brought the big man Jason Holder to the playing XI. Three-wicket haul of Holder helped Sunrisers to restrict Rajasthan at the score of just 154.

While batting first, Rajasthan lost Uthappa (19) in fourth over, the only wicket in powerplay. Afterward, Sanju Samson (36), who was looking in good touch, was bowled out by Jason Holder. Likewise, Ben Stokes (30) was clean bowled by Rashid Khan.

Jos Buttler (9), Steven Smith (19), Riyan Parag (20) were dismissed at a time when Rajasthan had just picked up pace. Jofra Archer played a cameo of 16 runs off 7 balls including 1 boundary and a six. 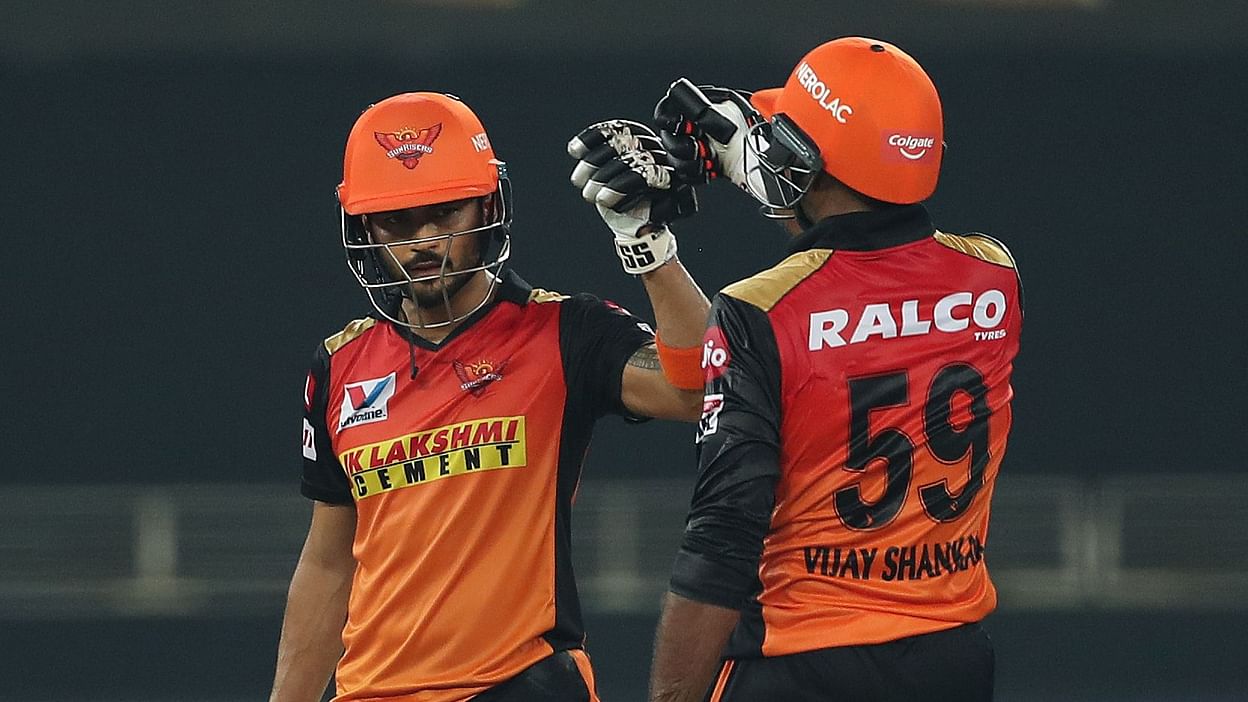 Meanwhile, Manish Pandey was named Man of the Match for his exceptional innings. With this, there is no hopes for RR to reach IPL 2020 playoff. SRH has reached 5th spot and needs to win all its matches to reach the playoff.