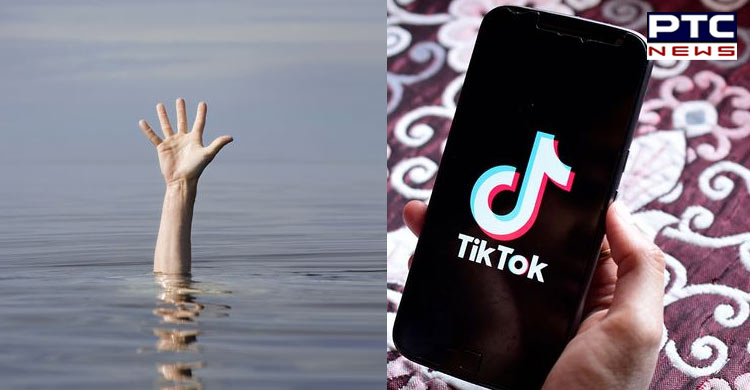 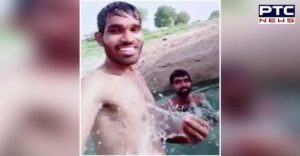 The police reached the spot and recovered the body after receiving the information. Meanwhile, the police have registered a case. Also, the police officer advised the youth not to involve in any of the dangerous acts in term of shooting these kinds of videos. Furthermore, the police have sent the body for the post-mortem report.

Also Read: 29 dead as bus falls into a drain on Yamuna Expressway near Agra

Likewise, there have been several other incidents, where people have died while shooting for the TikTok video. Though TikTok was banned and removed from the Google Play Store, the continuous chant from the people to lift the ban resulted in the authority taking back their decision.