Mission Chandrayaan-2 : India is all set to Expand its Footprints on the Moon, Aircraft to be Launched on July 15 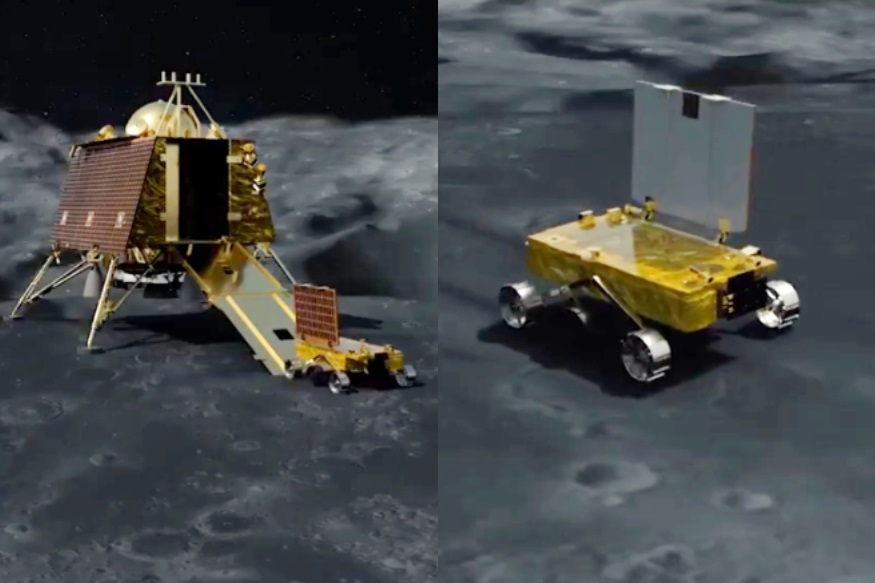 Mission Chandrayaan-2: Nearly after 10 years of Chandrayaan-1, ISRO (Indian Space Research Organization)is all set to hit the lunar surface with the advanced and second mission “Chandrayaan-2”. Chandrayaan-2 will be India’s first ever space mission to conduct a soft landing on the moon’s south polar region after this India will rank fourth on the worldwide list of soft landers on the moon's surface.

Chandrayaan-2 is set to be launched on July 15 from Satish Dhawan Space Centre at Sriharikota, Andhra Pradesh on-board GSLV Mk-III.

Why is this mission important?

After the success of Chandrayaan-1, the second lunar mission is set to be launched after the decade. While the Chandrayaan-1 helped in discovering the water molecules on the moon, Chandrayaan-2 mission will help India and the world gain a better understanding of the origin and evolution of the Moon by conducting detailed topographical studies, comprehensive mineralogical analyses, and a host of other experiments on the lunar surface.

Five facts that you should know about Chandrayaan-2: