Petrol, diesel prices in India hiked for fifth day in a row 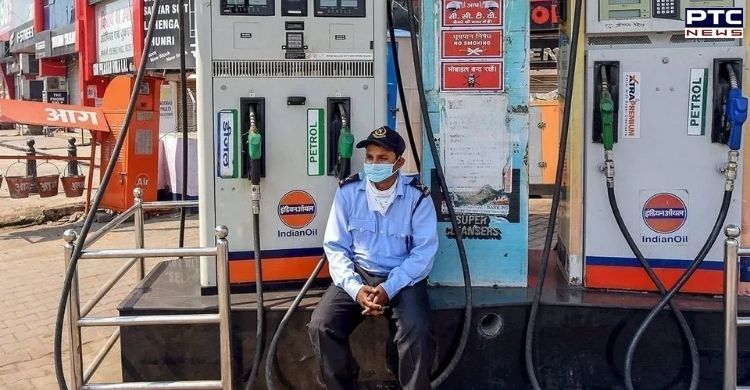 In a continuous setback to the common man, the petrol and diesel prices in India on Saturday hiked for the fifth consecutive day. 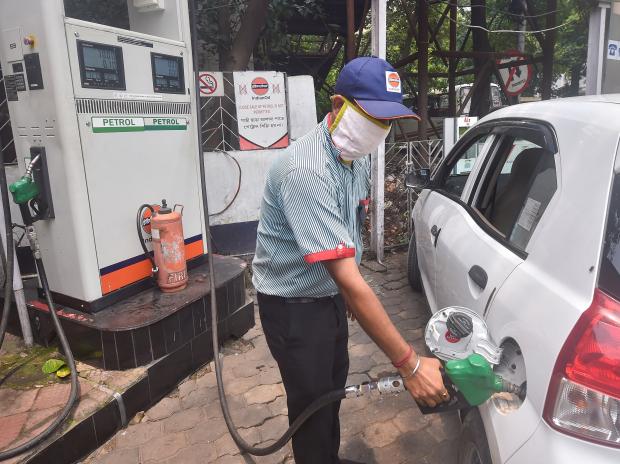 According to a price notification of state-owned fuel retailers, the price of petrol in the national capital increased to Rs 103.84 a litre and to Rs 109.54 per litre in Mumbai. 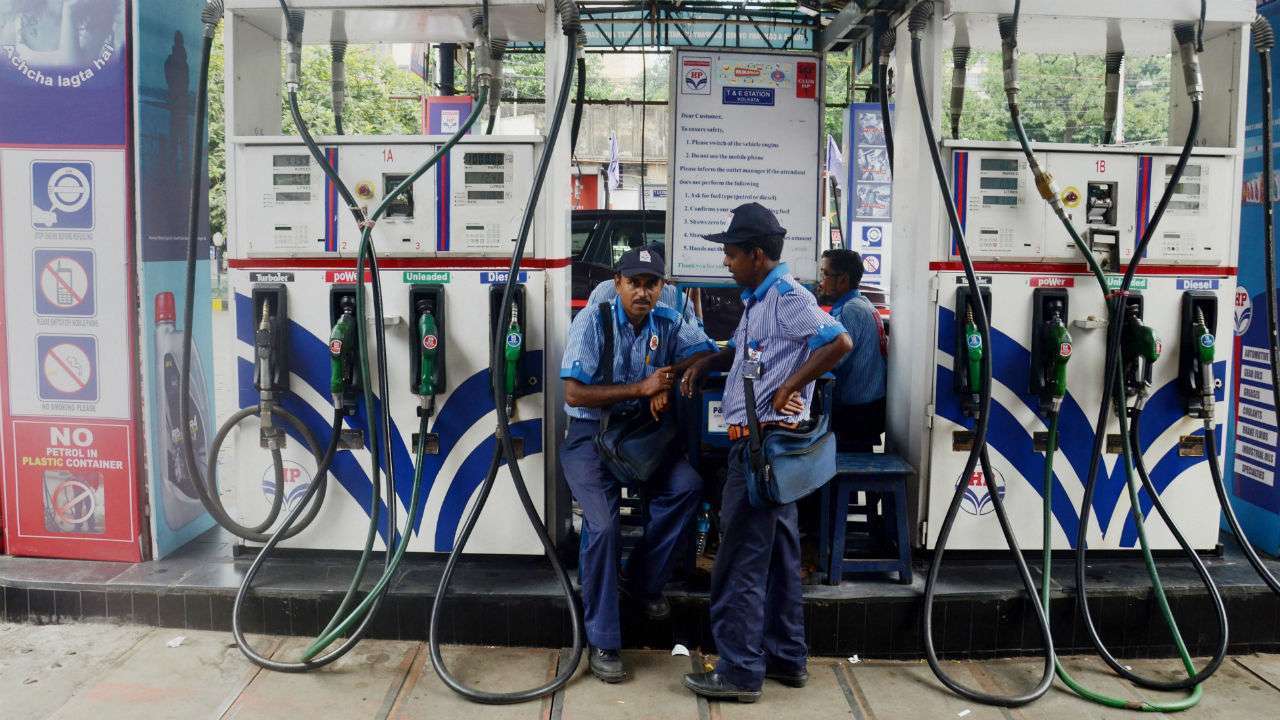 Diesel rates also touched a record high of Rs 92.47 in Delhi while it crossed the Rs 100-a-litre mark in Mumbai as it is currently being retailed at Rs 100.29 a litre in Mumbai.

Fuel prices differ from state to state on the basis of local taxes.

Petrol price has been hiked by 30 paise per litre and diesel by 35 paise for three days in a row, the biggest rally in rates.