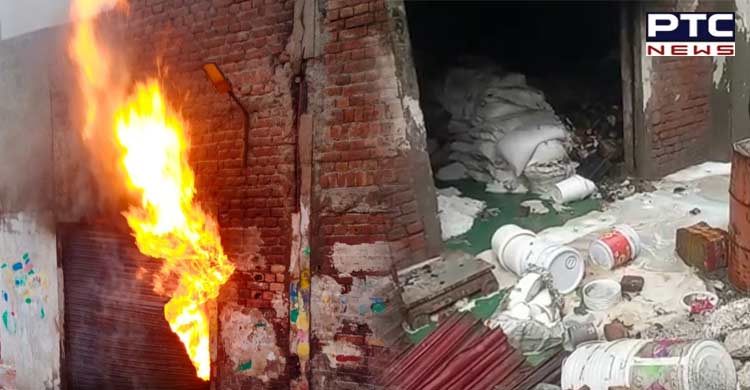 Amritsar, June 30: A massive fire broke out in a paint factory at the Focal Point area of Punjab's Amritsar on Thursday.

Fire tenders have been rushed to the spot and are trying to doze off the fire.

According to reports, blasts could be heard after a fire erupted in the Bright Enterprises paint factory. 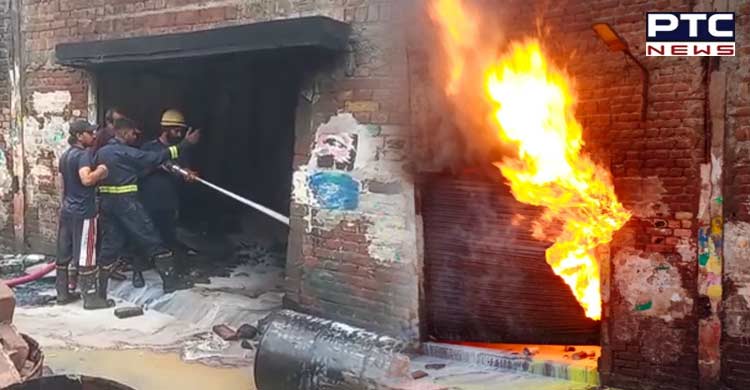 Reportedly, people residing in the area were already facing many problems due to the factory, but their woes increased after the fire erupted early morning on Thursday.

Locals have been fearful and are facing difficulties in breathing due to smoke everywhere.


As per the sources, around 10-12 fire tenders are trying to control the fire.