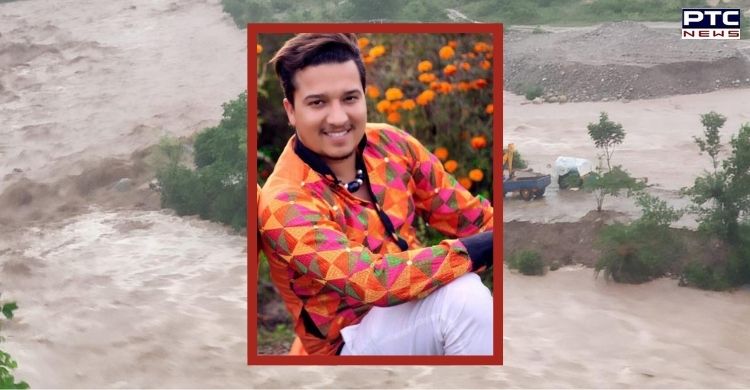 As per the report, Manmeet Singh, one of the singers of Sain brothers, Sufi group, was in Dharamshala a few days ago along with some friends. On Monday, Sain brothers went to Kareri from Dharamsala. Reportedly, Manmeet Singh slipped and fell into Kareri lake. Now, his body has been sent to Amritsar. 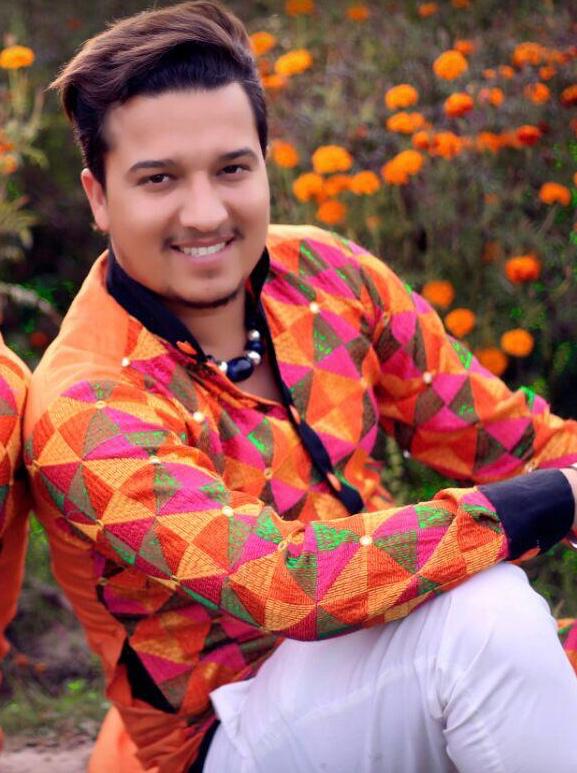 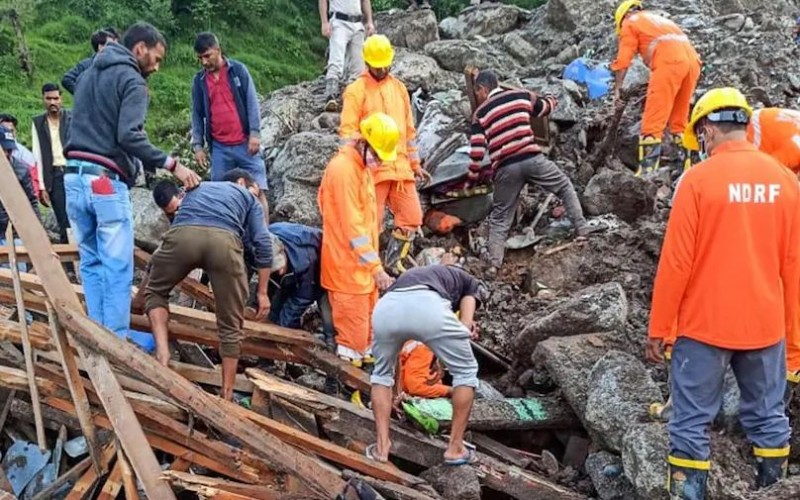 As many as nine persons died and eight were missing due to the flash floods in Himachal Pradesh's Kangra on Monday. The data provided by the state revenue department and the state disaster management authority stated that, currently, 142 roads were blocked in the state.

Meanwhile, Himachal Pradesh Chief Minister Jai Ram Thakur took an aerial survey of the state. He assured that the state government would provide new houses at the Boh Valley, which have been damaged due to the flash flood.