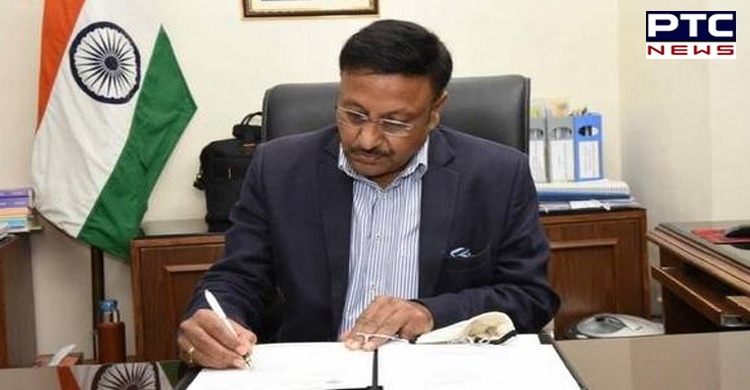 Rajiv Kumar took over Ashok Lavasa who offered resignation on August 18. Likewise, President of India Ram Nath Kovind cleared his appointment with effect from the date he assumes office. Kumar is a retired IAS officer of the 1984 batch of Jharkhand cadre.

The official notification of his appointment released by the Ministry of Law and Justice, reads, "In pursuance of clause (2) of Article 324 of the Constitution, the President is pleased to appoint Shri Rajiv Kumar, (IAS retired) as the election commissioner with effect from the date he assumes the office vice Shri Ashok Lavasa, election commissioner who has resigned with effect August 31."

Rajiv Kumar has experience of more than 30 years during which he held some major assignments that include the Administrative postings in his home state of Jharkhand. He has also worked in the Central Government in various capacities. 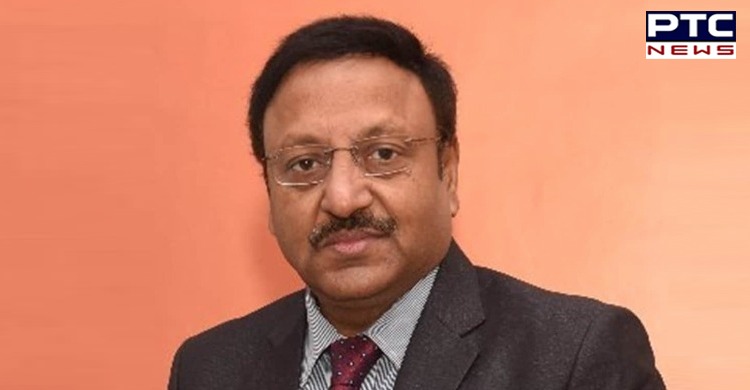 Kumar was posted as Joint Secretary and then Additional Secretary, in the Department of Expenditure, Ministry of Finance from March 19, 2012, to March 12, 2015.