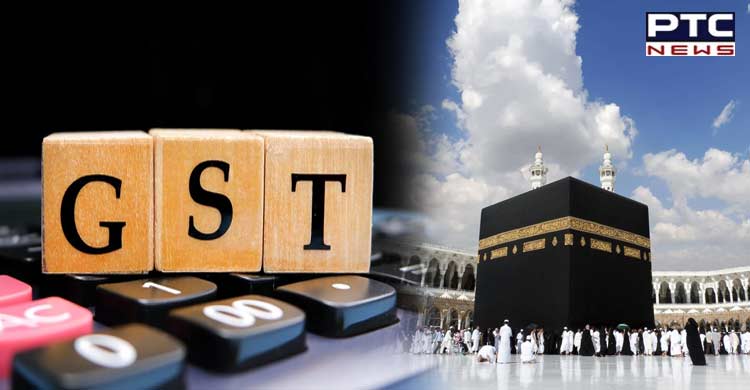 New Delhi, July 26: The Supreme Court on Tuesday dismissed a slew of petitions filed by various private tour operators seeking GST exemption for Hajj and Umrah services offered by them to pilgrims travelling to Saudi Arabia.

On Tuesday, a bench headed by Justices AM Khanwilkar dismissed the plea filed by All India Haj & Umrah Tour Organizer Association and other tour operators, saying that it has dismissed the petitions on both the grounds of exemption and discrimination.

However, the apex court stated that the issue raised by the petitioners regarding the extraterritorial application of GST for services given outside India is kept open, as it is pending consideration before another bench.

After hearing from the parties on May 5, the top court deferred its decision on a number of petitions by tour operators seeking a GST exemption for Hajj and Umrah services.

The tour operators had moved the Supreme Court challenging the levy of GST on Hajis who avail services offered by them. Petitioner argued that no tax law can be applicable to extraterritorial activities as per Article 245 of the Constitution. They further called the levy of tax discriminatory as it exempts certain hajis who undertake the pilgrimage through the Haj Committee of India.