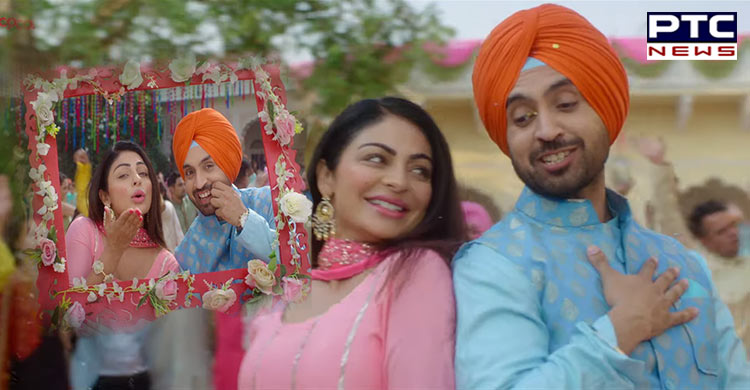 Shadaa Song Mor Review: The much-awaited film Shadaa has released the latest song Mor which brings back the essence of Bhangra. Shadaa is an upcoming Punjabi comedy-drama featuring Diljit Dosanjh and Neeru Bajwa together after almost four years. Shadaa is all set to hit the screens on June 21, 2019. Helmed by Qismat director Jagdeep Sandhu, Shadaa song Mor is produced by Atul Bhalla, Amit Bhalla and Anurag Singh, Aman Gill and Pawan Gill. 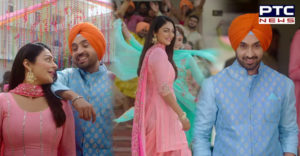 Shadaa Song Mor is performed by Diljit Dosanjh following another song Tommy featuring Sonam Bajwa. Diljit Dosanjh and Neeru Bajwa are looking adorable together as they are sharing screen after four years. Earlier, the due gave blockbusters like Jatt and Juliet 2, Sardaar Ji.

Also Read: Circular to not perform on 'Ghoomar' song issued to schools in Rajasthan

Shadaa song Mor is showing the perfect chemistry between Diljit Dosanjh and Neeru Bajwa.The song Mor is presented under the banner of Zee Music Company, which is garnering a lot of love from the audience around the corner. 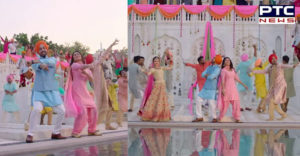 The film Shadaa revolves around the life of a young man seeking his perfect match. Amidst the pressure of his parents, he failed several times to find a perfect match. Diljit finally meets the women of his dream, but destiny had some different plans for him. 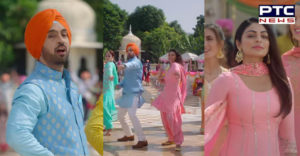 Diljit Dosanjh and Neeru Bajwa are collaborating again in an utterly, buttery character which is definitely going to make audience ROFL. The duo has been lauded for the perfect chemistry and will be on the silver screen on June 21, 2019.