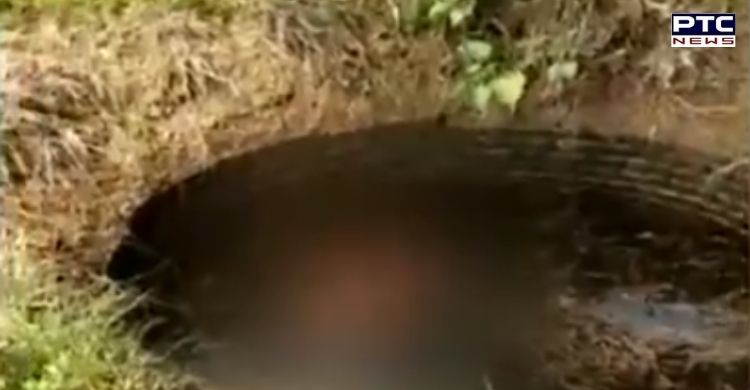 Days after the Hathras rape case, Balrampur horror, another gangrape has been reported from Uttar Pradesh's Sonbhadra on Saturday.

In a heart-wrenching incident, a 17-year-old girl was allegedly gang-raped and murdered in Sonbhadra in Uttar Pradesh. Later, she was thrown in a well.

As per the report, one of the accused men has been arrested while 4 are absconding.

Meanwhile, the family members are also demanding a speedy investigation into the matter. 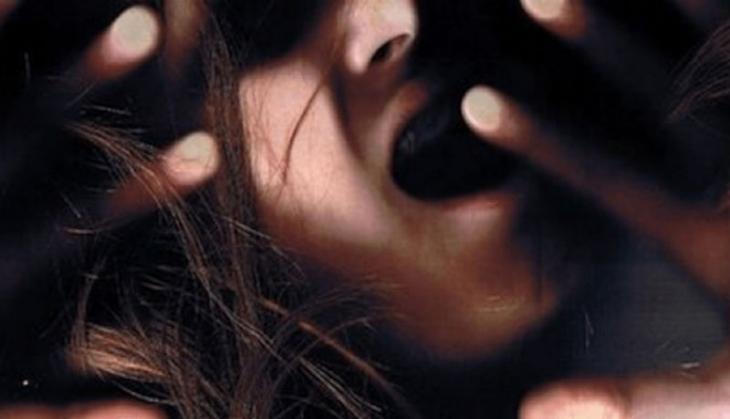 In Hathras, a 19-year-old Dalit woman, the Hathras rape victim was gang-raped by 4 men on September 14. However, she passed away earlier this week at a hospital in Delhi. 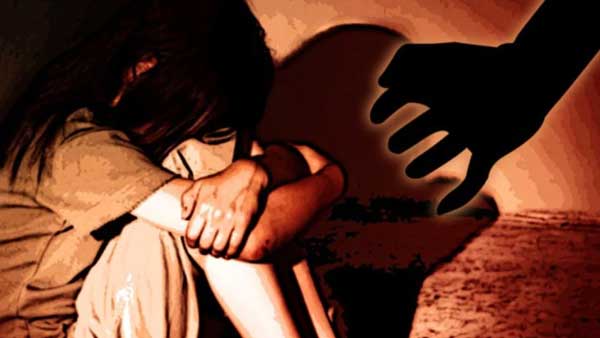 The Hathras rape victim had gone to the fields with her mother and had gone missing soon after. She was found brutally injured, with her tongue having a serious cut as she bit it. On the other hand, the accused attempted to strangulate her.

Similarly, a minor girl was allegedly gang-raped in Khargone in Madhya Pradesh.

Large protests erupted across the country over Hathras and Balrampur rape cases. Unfortunately, a similar case has been reported from Uttar Pradesh again.