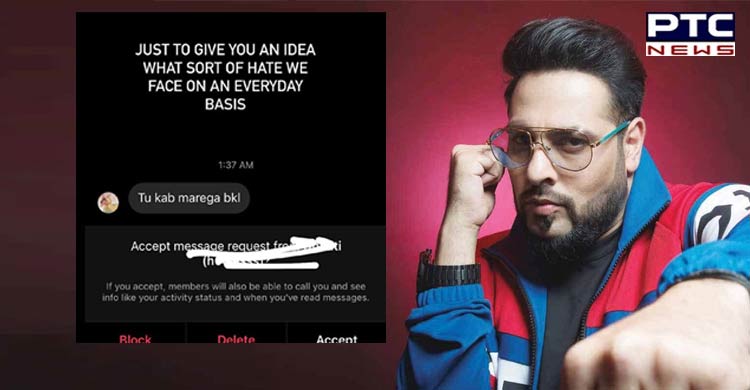 Mumbai, June 2: Singer-rapper Badshah shared his condolences for the late singer KK, who died due to cardiac arrest on May 31 in Kolkata. Following the death of two legendary singers, Sidhu Moosewala in Punjab's Mansa and KK, Badshah received a hate message from a troller.

On Wednesday, the 36-year-old Indian rapper took to his Instagram handle and shared a couple of stories about the hate message he received. In the first IG story, he shared a screenshot of the direct message he received from a troller, stating, "tu kab marega (when will you die)" followed by an abusive word. 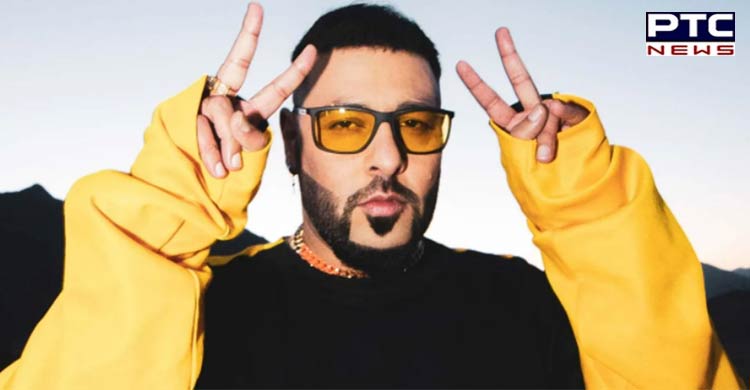 Following this he captioned the story, "Just to give you an idea what sort of hate we face on an everyday basis." he wrote. Badshah didn't reveal the identity of the troller.

In his next IG story, he wrote "What you see is an illusion, what you hear is a lie, some dying to meet you, some pray for you to die."

Aditya Prateek Singh Sisodia, popularly known as 'Badshah' is a popular Indian singer-rapper. He is known for his Hindi, Haryanvi and Punjabi remixes. The 36-year-old singer started his career alongside Yo Yo Honey Singh in 2006 in his Hip Hop group Mafia Mundeer. 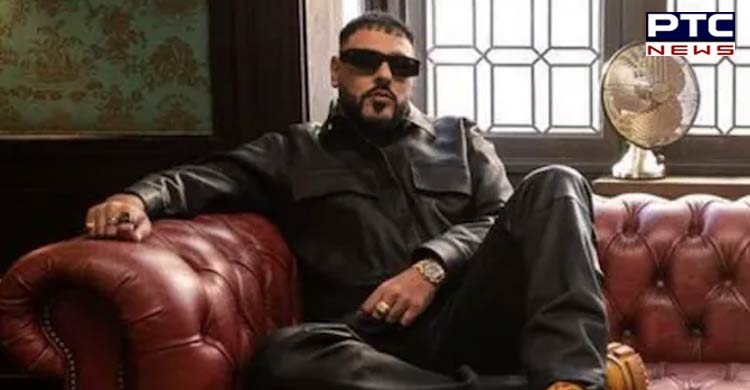 Badshah has collaborated with some of the top names in the country and his songs have featured in several Bollywood films. He is also seen as a judge on the reality show India's Got Talent.

He is one of the biggest rappers in the country, some of the rapper's iconic songs include tracks like 'Jugnu', 'Mercy', 'Paagal', 'Genda Phool', 'Dj Waley Babu', 'Proper Patola', 'Kala Chashma', and the list goes on.

Meanwhile, on the work front, Badshah was last seen alongside Kangana Ranaut in the song 'She's on Fire' from the film Dhaakad. 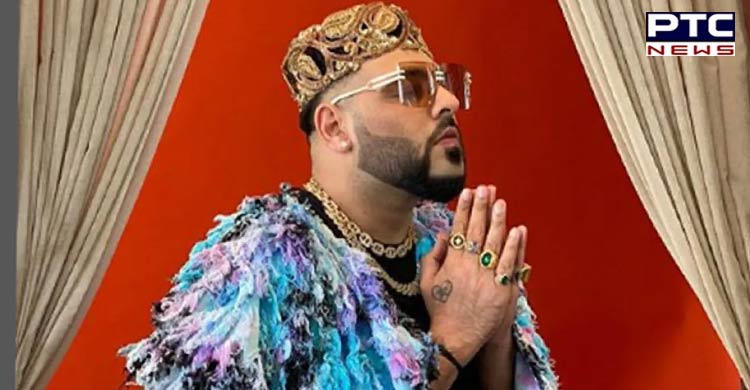