Suniel Shetty flags off BSF marathon 2022 from Amritsar to Attari 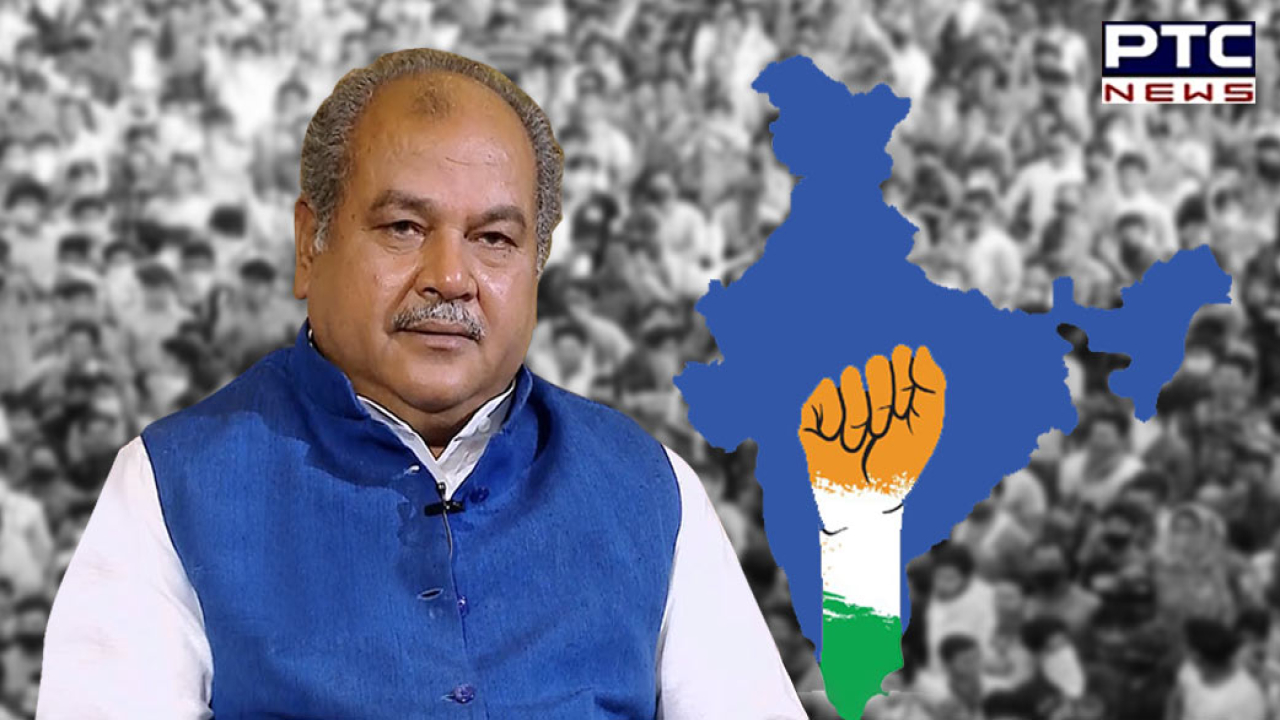 organized a Marathon on Saturday. It was flagged off from Amritsar and will

BSF Marathon 2022 at JCP Attari. Also present at the occasion were the

stalwarts of sport from BSF ranks, talking about his experience, Suniel Shetty

says that he was very grateful to the team BSF for inviting him to the event.

sacrifice their lives on the Border to keep us safe. Suniel Shetty played a

Suniel also recited a few dialogues from his film Border. Like 'Agar tum use